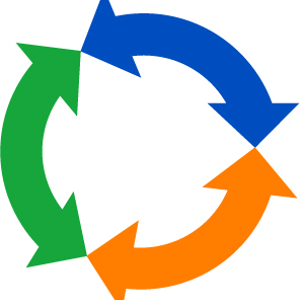 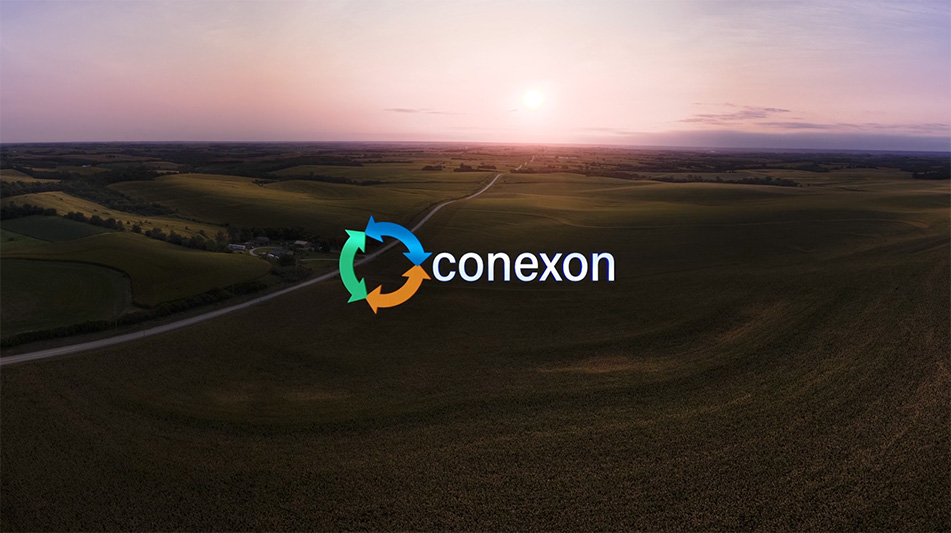 The RECC was the RDOF’s largest bidding consortium, winning more states, locations and funding awards than any other consortium. It was the auction’s third highest recipient of both locations and funding. RECC members will deploy 100% fiber networks, the only communications transmission technology proven to meet gigabit performance speed and capability requirements, and thus meet the obligations and expectations of the highest level of bidding. Fiber enables unmatched symmetrical speeds and robustness and is universally viewed as the “gold standard” of communications transmission.

Success inside the FCC, and influencing legislation and advocating on behalf of electric co-ops.

Identifies your total possible funding, drilling down to census block, substation and feeders; gives you full visibility into your competitors’ territories; prevents you from bidding on census blocks that may be too costly to serve.

Secured more than $1.1 Billion in federal and state funding for electric cooperatives.

We work exclusively with electric cooperatives to build fiber networks and we have managed or built more miles of fiber than any provider or carrier in the nation.

The Conexon team has worked with cooperative clients across the country – ranging from those with densities as low as 1 to 2 meters per mile to co-ops that rank among the largest and fastest-growing in the nation – helping them secure the funding to make possible fiber-to-the-home networks throughout their territories.

Conexon offers an unmatched breadth and depth of government funding auction and expertise coupled with a commitment to helping electric cooperatives like yours serve 100% of members with world-class broadband communications.

Testimonials from Your Electric Cooperative Peers:

"Randy and Jonathan have been valuable partners and instrumental to our success.”

As a co-op, we’re committed to ensuring our members and communities have access to all of the societal, education and economic benefits that world-class broadband delivers, backed by our cooperative commitment to make lives better. Conexon’s expertise and support have made a tremendous difference in our ability to do that. "

“The regulatory support of Jonathan and the team in Washington has been invaluable."

"Having someone help you understand what funds and areas are available and making sure you don’t leave available money on the table is a huge benefit.”

“Jonathan and Randy were instrumental in working with our team to get that funding for our project...

and it changed our financials dramatically. The $22.6 million gives us some breathing room. It helps our broadband subsidiary become profitable so much quicker, moving up our break-even point and positive cash flow.”

"The availability of affordable, high-quality internet service has the power to changes lives and communities...

especially in rural areas that have been left behind by other providers. Thanks in part to Conexon's expertise, we now have the funding and operational support to deliver broadband to our communities in a way that is financially viable and benefits our electric side as well."

“I was ecstatic after the auction. Thanks to Conexon, we were extremely successful."

"The CAF II funding has allowed us to expand our service to meet the needs of additional areas that otherwise would be underserved or unserved. And although we were always on target for a successful ROI, our timelines for that are shortened considerably with the CAF II funds.”

"Having that revenue guaranteed for the first 10 years gives us the breathing room to work through growing pains. The biggest benefit is that it offsets the losses in first few years when otherwise we would be building significant debt to the co-op.”

“The CAF II funding had a significant cash flow impact."

"It means less borrowing for the project, which is helpful for the cooperative from an equity perspective.”

“That before and after review demonstrated what the auction meant to our co-op."

"The results of the CAF II award mean we will not be subsidizing the build-out from the electric side, which is important for us. We had no idea of the magnitude of the auction, but Conexon did and that’s part of the value they bring to a partnership.”

"The ReConnect funding will move up our break-even point for Forked Deer and allow us to shave nearly a year off the original three-year deployment."

"Conexon has been an invaluable partner in funding support. The ReConnect grant creates a totally new financial picture for us and allows us to serve all our members faster than we had anticipated.”

“Jon explained to us the advantages of being a rural co-op and pole owner."

He was an expert in where the funding was and how it would be distributed. His experience was invaluable. Ultimately Conexon hit a home run in designing our bids.”

This was made possible by hard work, strategy and choosing the right partners. We would not have been successful without the help of the Rural Electric Cooperative Consortium and Conexon. Working together provided United with the expertise to successfully navigate the auction and win over $20 million. This money will change lives in northwest Missouri!”

“The $20 million we were awarded has made a huge difference in our buildout...

giving us the opportunity to build out our high-cost areas. We would have struggled to do so without it.”

“Jonathan Chambers and the team knew how the auction works...

which meant we didn’t have to worry about the mechanics of the auction or learn all of the aspects of it."