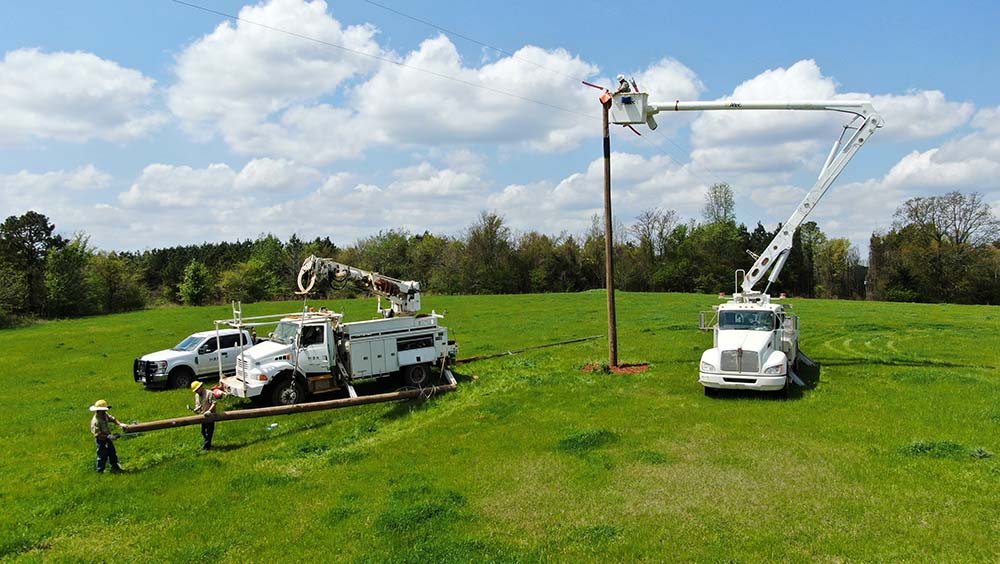 In the four states that comprise Southwest Arkansas Electric Cooperative’s sprawling service territory, the geographic landscapes, economic considerations, and population demographics vary. But one common denominator unites the co-op’s diversified base of residential, industrial, and agricultural customers: The entire four-state service area is “terribly underserved,” said President and CEO Dion Cooper, and there is a “real need for broadband” across the territory.

The cooperative serves 20,000 members with 30,000 electric meters across Arkansas, Oklahoma, Texas and Louisiana. Now the cooperative, headquartered in Texarkana, Ark., is building a 5,000-mile fiber-to-the-home network that will reach 32,000 homes and businesses, 100% of its service territory plus several adjacent unserved communities. The $150 million project is anticipated to be completed within 5-6 years, with the first customers expected to be connected in 3Q 2021.

“It makes a lot of sense for electric cooperatives to be able to deliver this service,” Cooper said. “We’re going to go to the areas that nobody else is going to go to. We can leverage existing infrastructure and get this crucial service out to the rural areas.”

However, the extremely low density of the territory, averaging 4.5 meters per mile, posed a significant challenge when the team initially investigated the feasibility of the project. Conexon conducted an initial study and presented results to the Southwest Arkansas Electric Board of Directors in 2017. In June 2017, the Board voted not to move forward on the project – a decision Cooper called “the right decision at the time” because the network would not reach a financial break-even point until approximately year 15.

But the community’s tremendous need only grew, and the cooperative didn’t give up on its vision to provide broadband and improve daily life for its members. Cooper and his team decided to join Conexon’s Rural Electric Cooperative Consortium (RECC) in 2020 to pursue funding through the Federal Communications Commission’s (FCC) Rural Digital Opportunity Fund (RDOF).

“The lightbulb came on and we thought, ‘Hey, we can do this.’ There’s potential for us to have success here and bring this to our members,” Cooper said. “Our members had broadband envy for a while, and still do. Now we’re ready to take care of that problem.”

The RDOF auction proved a turning point, with the co-op winning $53.6 million, the largest amount awarded to any RECC member.

“RDOF funding gives us the financial stability to move forward with the project. It made it a completely feasible option for us – night and day difference,” Cooper said. “Our break-even is now year 1. You can see what a dramatic change that funding has made for us.”

Southwest Arkansas Electric has engaged Conexon for a full range of services, including network design, construction project management, operations, and marketing services. The co-op’s fiber subsidiary, Four States Fiber, just began make-ready engineering in the project’s first zones, and the initial results are favorable: The cooperative’s ongoing maintenance of infrastructure has been of benefit for the project, with few changes required to accommodate the fiber network.

Cooper said he’s excited to watch the project develop and hopes that the RDOF money will help to speed it along to be able to serve members more quickly.

“Most of the credit goes to Conexon,” Cooper said about the project’s funding success and resulting quick start. “Randy and Jonathan bring so much experience to the table: Randy with the buildout and all that knowledge he has from his experience, and Jonathan, with his knowledge of the actual bidding process. It really just made a huge difference for us.” 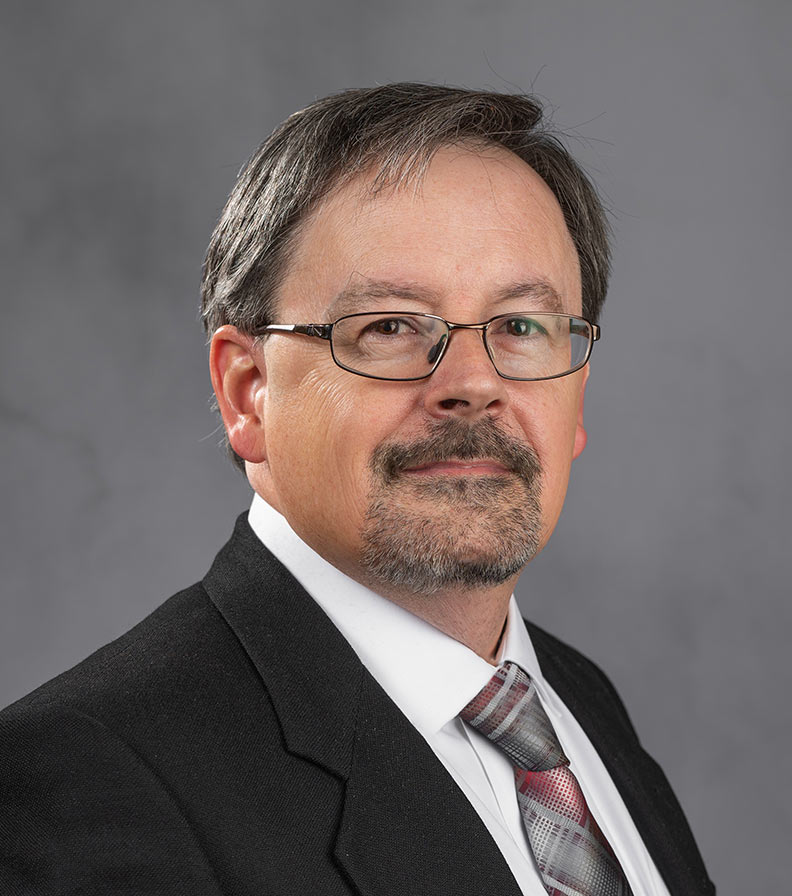 “It makes a lot of sense for electric cooperatives to be able to deliver this service. We’re going to go to the areas that nobody else is going to go to. We can leverage existing infrastructure and get this crucial service out to the rural areas.” 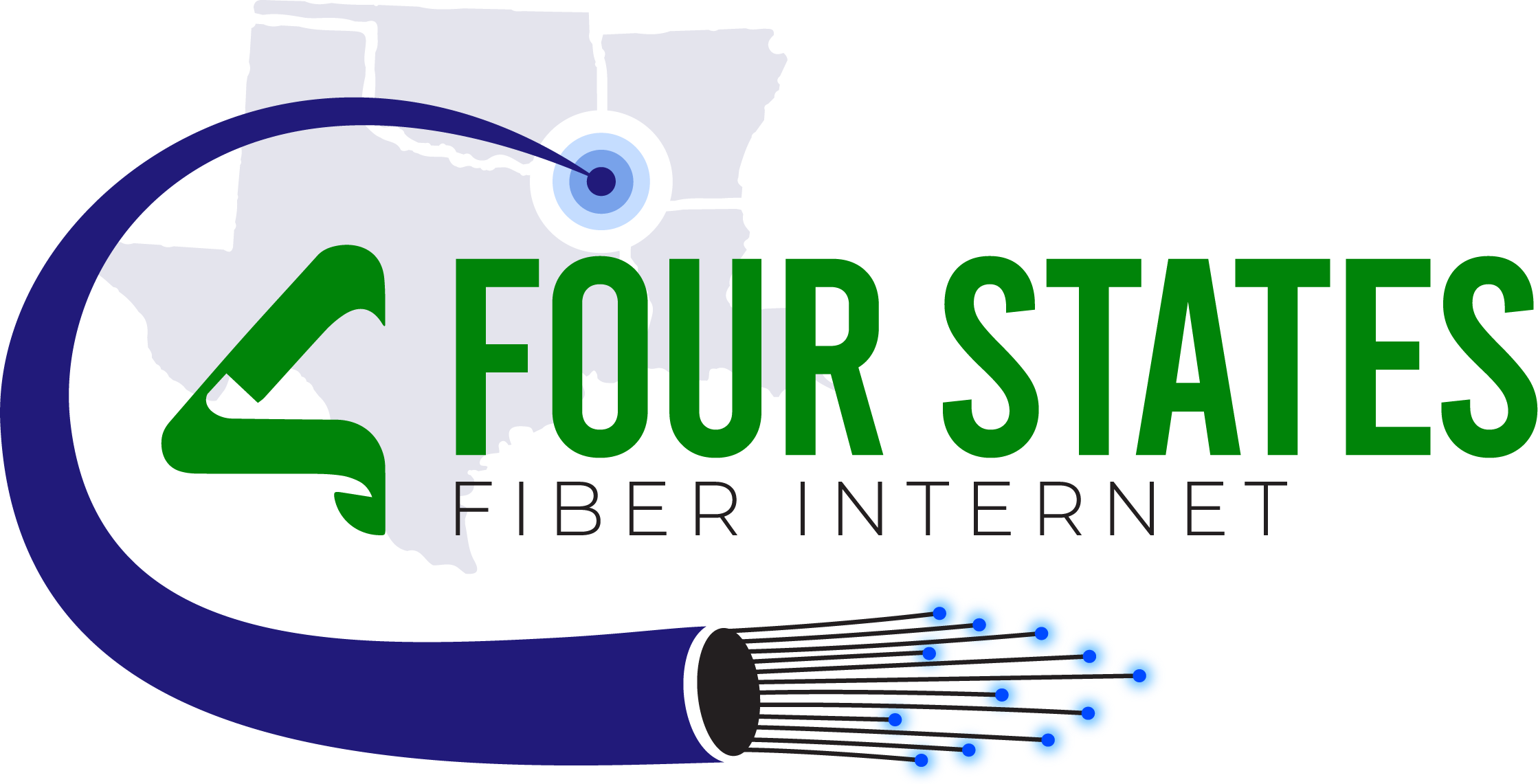 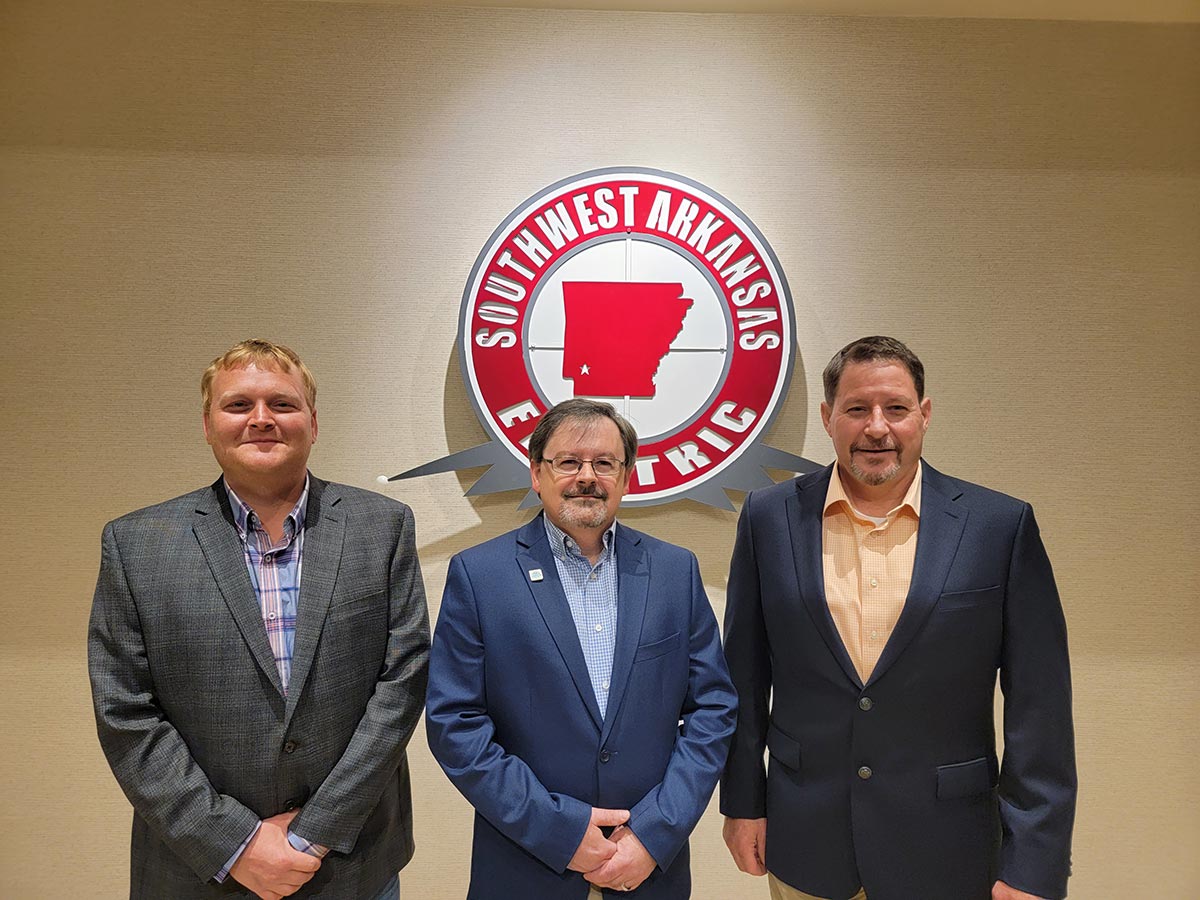 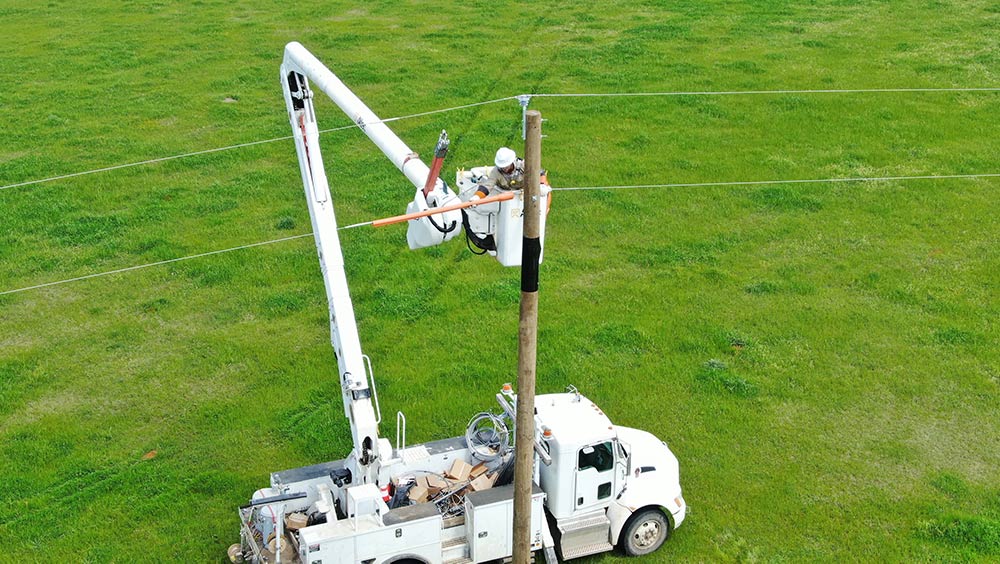