“One of the principles of our cooperative is to do what’s right and do it the way it should be done,” said David Goodspeed, president of OEC Fiber. “People move to our (rural) areas to enjoy a certain lifestyle, but they’ve never had good quality broadband options. We believe everyone should be treated fairly and people living here should have the same rights and same quality of service as someone who lives in downtown Norman or Oklahoma City.”

That guiding principle has led OEC Fiber, the fiber entity of Oklahoma Electric Cooperative (OEC),to success in five short years. As of late 2022, the company is nearing 33,000 subscribers, a milestone that far exceeds the goals it set at inception.

“Based on the feasibility study and estimates, we anticipated serving 20,000 subscribers, which is about a third of our electric customer base,” OEC CEO Patrick Grace said. “Our goal was simple. We wanted to provide broadband service to our members without losing money or sacrificing quality. The goal was one dollar net income. That was how we originally started. Based on projections, we were supposed to be profitable in Year 8, but that happened in Year 3.”

Since 2019, OEC Fiber has seen a 60% take rate in some areas, averages 900 installations each month, and receives approximately 45 sign-ups per day. As circumstances would have it, the take rate is higher among customers outside of the electric co-op rather than co-op members. OEC has not only completed fiber network construction for its entire electric system, it also expanded its service to non-members in areas adjacent to the OEC grid. Today, non-members represent nearly one-third of OEC Fiber’s subscription base.

“We have a lot of ‘doughnut holes’ in the middle of some communities where we’re not the electric provider,” Goodspeed explained. “Once non-members knew about the availability of our fiber service and the speeds and quality we were offering, there was significant demand.”

With all the success OEC Fiber has had among with members and non-members alike, it credits these achievements to several factors, and one of those is its partnership with Conexon. 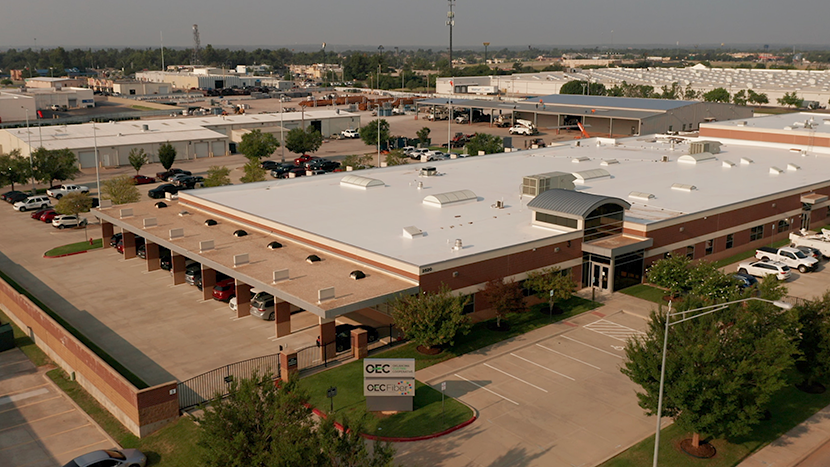 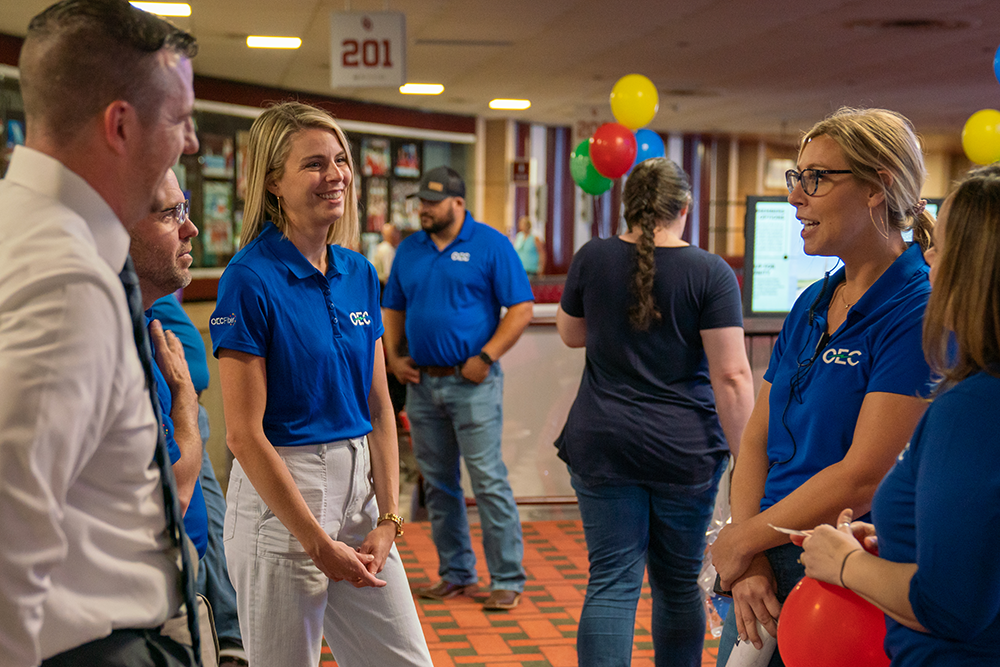 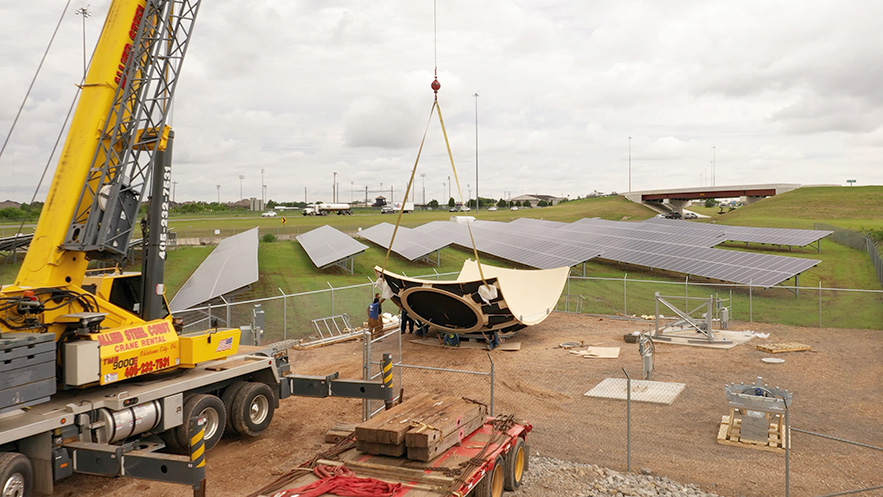 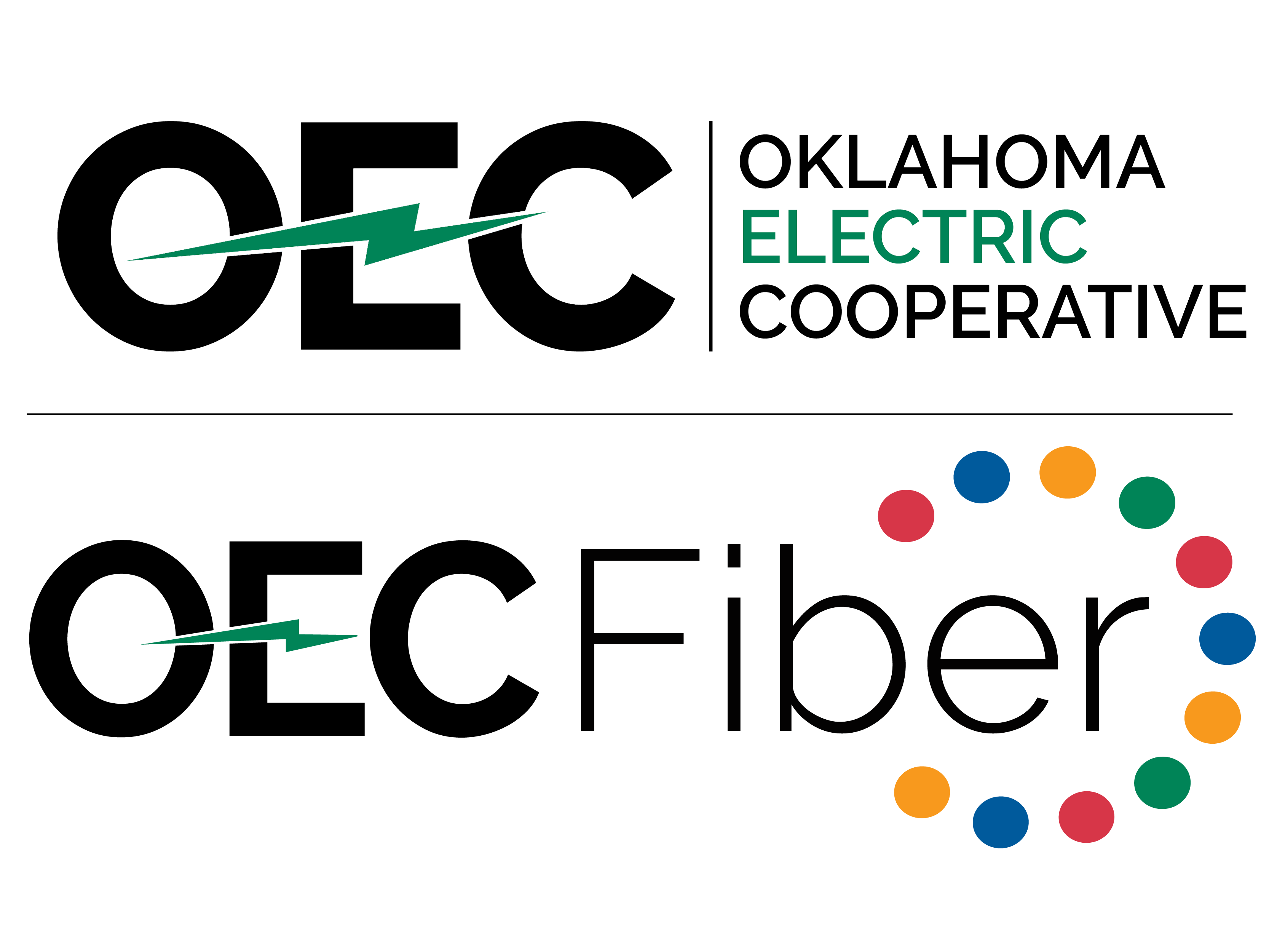 Conexon worked alongside OEC Fiber from the project’s beginning, providing support and a roadmap that laid out literally every step – major or minor – necessary for the network deployment and operation. Conexon’s team members were familiar faces on-site with their expertise and experience as additional resources for the fledgling company. “Conexon has been able to have a hand in everything, and that support allowed us to jump in and out of tasks and react very quickly,” Goodspeed said. “At every step they were there saying, ‘this is what we think you should do.’ We had our lifeline in Conexon, with an availability and accessibility unlike anything I’ve seen in my 30-year career.”

Another significant impact on the co-op’s speed and success of deployment, Grace said, came from putting the right team in place early before full deployment. In fact, Goodspeed was brought on before the first mile of fiber was built.

“I can’t speak highly enough of this strategy,” Grace said. “Having the team in place early and letting them get their feet wet when things are calm allows them to hit the ground running when you ramp things up. It’s really important to hire good people who know how to operate competitively, while also fitting in with a co-op’s customer service mindset.”

The rapid pace of OEC Fiber’s deployment and the high customer demand necessitated operational flexibility, or as Goodspeed puts it, the ability to “stick and move” when fast change is required. In its original plan, the co-op worked with Conexon to auto-design the entire system up front to deliver FTTH services to its membership only. What they didn’t factor in, however, was the huge demand outside of their service territory.

“We’ve had an overwhelming response from people about how much they wanted the service and how much they love it once they have it,” Goodspeed said. “We are thrilled we’ve been able to offer a totally new service and do it in a way that protected the cooperative’s reputation for great service.”

Boasting a cooperative team that’s nearly doubled in size since the project began, both Grace and Goodspeed agree that open communication is key.

“We are constantly communicating with everybody, from maintenance to metering crews, accounting to logistics. There should be no silos,” Goodspeed said. “You can learn so much from the electric side and replicate it on the fiber side if you're willing to listen and willing to communicate.”

Goodspeed added that cooperatives should not be afraid to make mistakes with Conexon by their side.

“When we encountered issues along the way, we were reassured by our Conexon partners that they would not let us fail. They would do whatever it takes to see OEC Fiber succeed,” he said.

Click here read more about how OEC Fiber got started as a trailblazer fiber provider in Oklahoma.