In late 2019, North East Mississippi Electric Power Association’s (NEMEPA) board and management made the bold decision to kick off a fiber-to-the home project to serve co-op members with much-needed high-speed internet.

The decision meant a five-year, $48 million investment. Today, less than three years later, NEMEPA’s fiber subsidiary, NE SPARC, has completed its in-territory build and opened all zones for its 27,000 members – at $2 million under the initial project budget.

“We are amazed that we were able to finish this build in just 25 months when we were scheduled for a 40-month build timeline,” said Keith Hayward, CEO and general manager of NEMEPA. “Now, 28,500 locations we serve have fiber availability, and we’ve reached 8,000 subscribers for connected services.”

As one of the fastest growing co-ops in the southeast, adding upward of 500-600 meters per year, NEMEPA was committed to distinguishing itself by refusing to compromise electric service during the broadband build. The decision to select Conexon as its broadband partner provided the rural FTTH expertise that allowed the co-op to maintain its focus on electric customers.

Hayward recalled early conversations with other cooperatives who have taken on a FTTH project and what ultimately fosters success. Recognizing the broadband project would be a major undertaking, contracting support allowed the co-op to complete major milestones within a short time period while continuing to grow. 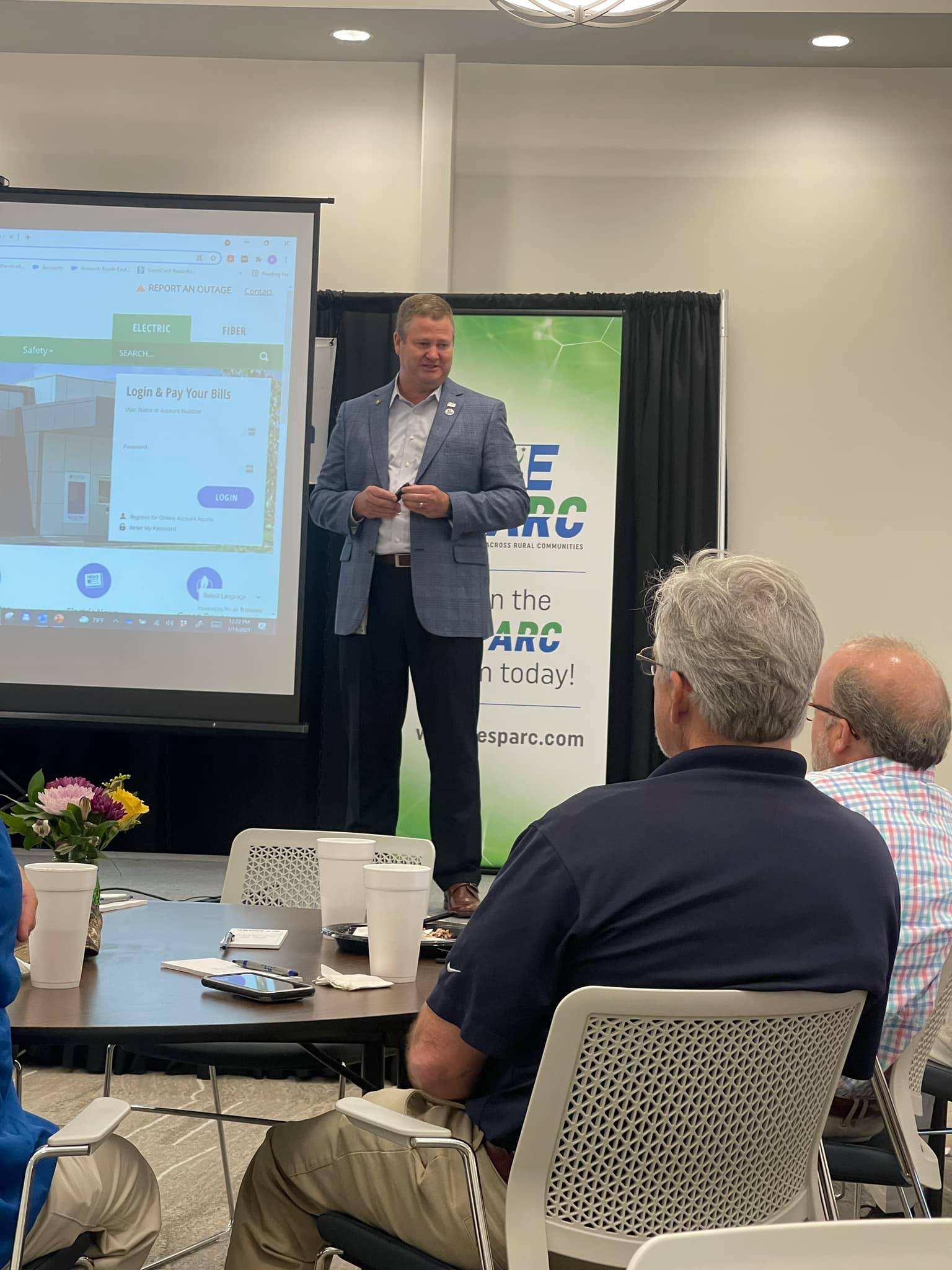 “We are amazed that we were able to finish this build in just 25 months when we were scheduled for a 40-month build timeline,” said Keith Hayward, CEO and general manager of NEMEPA. “Now, 28,500 locations we serve have fiber availability, and we’ve reached 8,000 subscribers for connected services.” 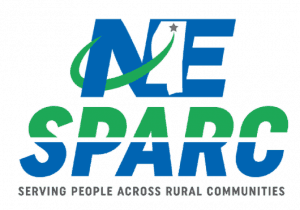 “The common theme for ‘unsuccess’ in projects of this scale are typically those who try to complete and manage builds as part of their everyday work,” Hayward said. “We were fortunate enough to have our dedicated, talented staff but also the external support to help make our project successful for our members, and we plan to continue this growth through these support systems.”

Serving a unique territory including both rural and affluent communities in and around Oxford, Miss., home of “Ole Miss,” Hayward noted how NE SPARC has experienced significant interest among college students. “We have seen an influx in social media conversations from students looking for housing specifically in areas where NE SPARC is available,” Hayward said.

But the need for quality, reliable broadband isn’t limited to college students. NE SPARC’s subscriber milestones continue to climb, and its goal is to reach 10,000 connected members by the end of 2022. On average, NE SPARC receives 50-60 new service requests a week. At the same time, the fiber subsidiary is focused on continuing its growth with approximately 200 miles of off-system network construction to reach more rural Mississippians with access to world-class fiber internet. 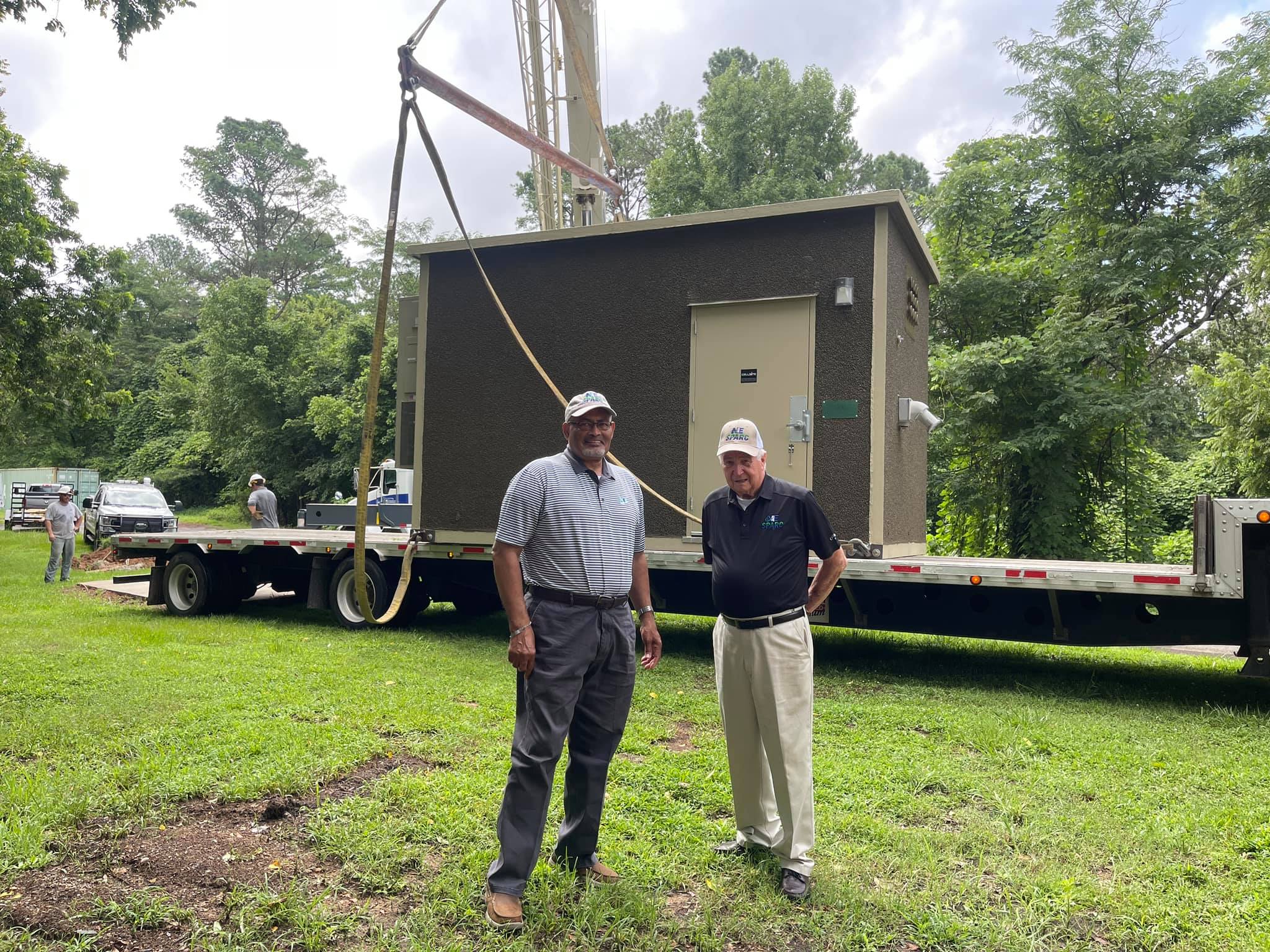