Like other cooperatives, MidSouth EC’s initial focus was on bolstering its own communications and adding efficient smart grid capabilities to its electrical infrastructure.

That planning evolved as the co-op recognized the growing community need for broadband. 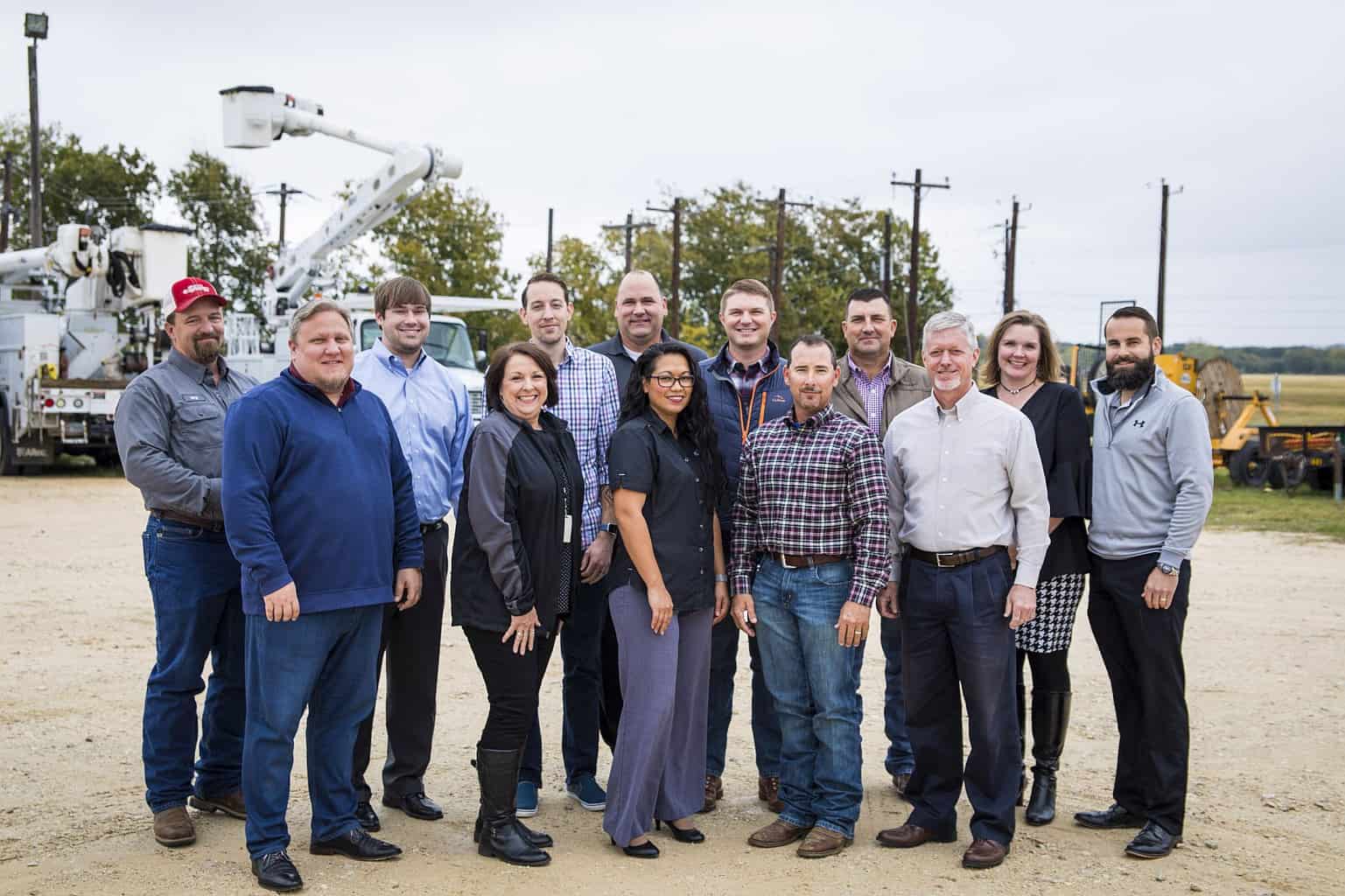 Hurricane Ike, which struck the Houston, Texas area in 2008, was catalyst that launched a multi-year journey that has culminated in MidSouth Electric Cooperative deploying a fiber-to-the-home (FTTH) network for its 30,456 members.

As residents began to evacuate during the hurricane and frantic phone calls to check on loved ones took over the airwaves, the cellular network was soon overloaded and the co-op was unable to access the network for its own vital internal communications.

“We realized we needed to build our own infrastructure so that we had access for emergency and communications when we needed it,” MidSouth EC General Manager and CEO Kerry Kelton said.

Fast forward a decade of exploring multiple technologies – radio, microwave and others – assessing need, conducting feasibility studies, and the co-op landed on fiber as the solution of choice. Like other cooperatives, MidSouth EC’s initial focus was on bolstering its own communications and adding efficient smart grid capabilities to its electrical infrastructure. That planning evolved as the co-op recognized the growing community need for broadband. In July 2018 the MidSouth EC board commissioned an exploration of a FTTH option and several studies.

MidSouth EC initially contacted Conexon to produce one of the studies at the recommendation of a fellow co-op. It proved to be a good match.

“We had talked a lot to others in the space and really liked what we heard about Conexon,” Kelton said. “We felt the Conexon study fit well with our cooperative model. Our vendors have to be partners and Conexon very much is.”

Conexon was subsequently commissioned to help finish the design of the smart grid as well as provide network design, engineering, make-ready and construction management support. As an added bonus, Conexon partner Jonathan Chambers’ expertise in regulatory and funding helped secure for MidSouth EC a U. S. Department of Agriculture (USDA) Broadband ReConnect grant of $6.18 million to help offset the network costs.

The MidSouth EC project to offer high-speed internet, phone and TV service officially kicked off phase 1 in late 2019 and members will begin receiving service in 2020 from the co-op’s wholly-owned subsidiary MidSouth Fiber Internet. Service will initially be available to those in co-op territory, with plans to eventually expand outside the territory for communities that need it.

“I would say to anyone just starting out, spend the time necessary to educate your board about the need,” Kelton said. “Everyone should realize how important this is for the community. As cooperatives, this is our chance to invest back in our communities to help them thrive and grow.” 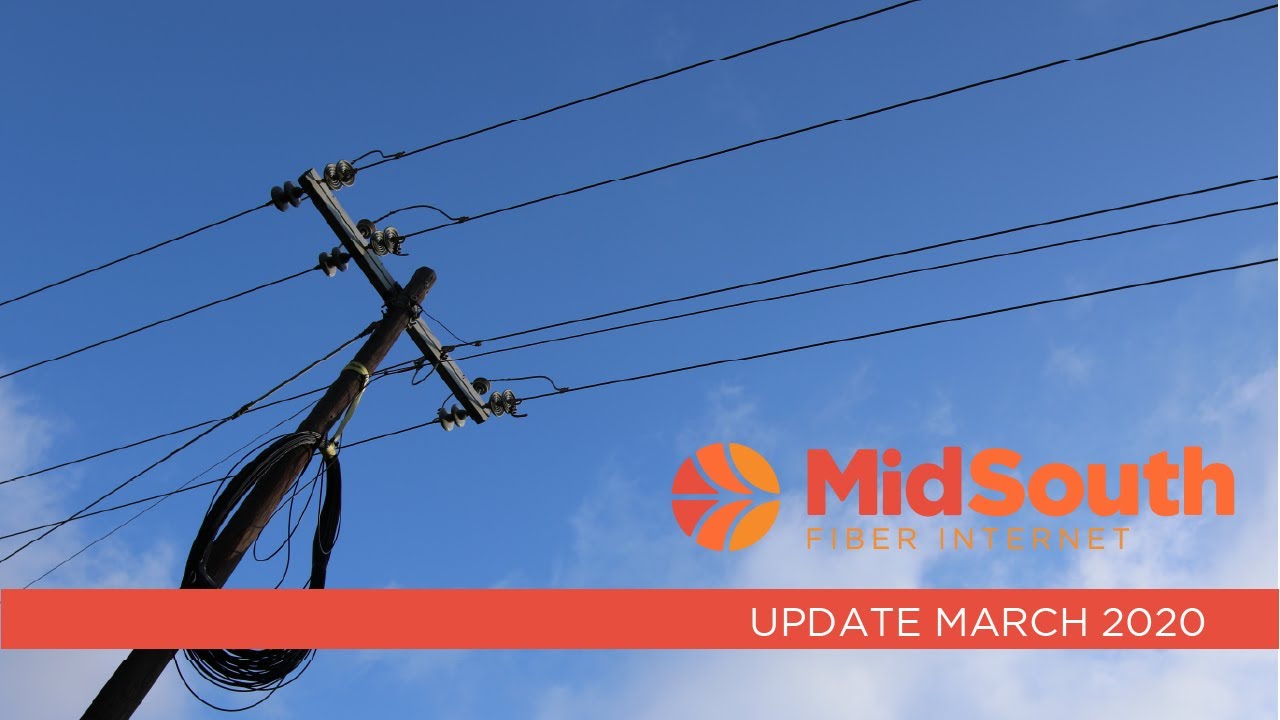 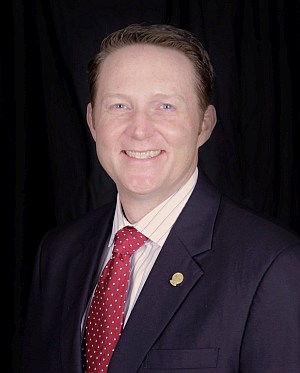 “Broadband is an equalizer, and can help rural communities grow as we give them access to everything that broadband enables for the economy, healthcare and education. People shouldn’t have to live in town to enjoy these kinds of amenities and services.”