RURALBAND partners with Conexon for marketing services to improve brand awareness and member education, increasing take rates by 310% in some areas

When Prince George Electric Cooperative (PGEC) in southeastern Virginia embarked on its journey to close the digital divide with broadband for members in 2018, co-op leaders knew there were challenges to successfully launching a fiber-to-the-home (FTTH) network. In the service territory’s extremely rural communities, there is a decided lack of member education and brand awareness for fiber broadband.

But Casey Logan, PGEC President and CEO, and his team moved forward, creating fiber subsidiary RURALBAND and beginning network construction. “Just like in 1938, we took the same approach – there was a need in the community and we stepped up to meet it,” he said.

As RURALBAND began to deploy its network, though, the challenges became more apparent: Take rates were as low as 10 percent in some areas and below 30 percent in the majority of RURALBAND’s open zones.

“We just couldn’t figure out the way to communicate to our members and communities to help them understand the value of the project and what we could do for them,” Logan said. “It spurred me reaching out to Conexon to see what resources were available.”

The Conexon team discussed the co-op’s goals to increase the take rate and subscribers, as well as to improve brand recognition in the community. A partnership was born, and a comprehensive marketing strategy for RURALBAND was launched.

Today, as a result of the marketing collaboration with Conexon, RURALBAND’s take rate is over 40 percent and crews connect an average of 50 to 60 subscribers per week.

Serving some areas where over 20 percent of the population is at or below the poverty line, the co-op knew the importance of connecting its members. “Conexon stepped in to help us with print media, social media, community engagement plans, all of it,” Logan said. Brand awareness within the community started to increase.

One of Conexon’s first tasks was to improve member education in Surry County, demonstrating the opportunities FTTH brings to households and communities as well as reinforcing the affordability of RURALBAND services.

“When we get to a community that has never had internet before, we have to educate members first, and it has to be a face-to-face conversation,” Logan said. “They have to be able to put their hands on it.”

With this insight, the ‘broadband living room’ was born. Similar to the ‘cooperative kitchen’ models in the 1950s, the broadband living room was a hands-on educational experience that showed the community the real-world applications and power of fiber internet. RURALBAND’s setup included smart TVs, tablets and gaming systems for members to test the speed and reliability of its services.

In the broadband living room, the RURALBAND team could “sit down with members and show them what fiber could do, how to use the service and how much they could save,” Logan explained. “Our members still relate internet to cell phone usage and data caps, and we knew we needed to educate them on the new world fiber could bring.”

With education and brand recognition efforts underway, Conexon’s marketing team turned to the task of construction scheduling and what Logan referred to as “the Slinkie effect” of registering new members. 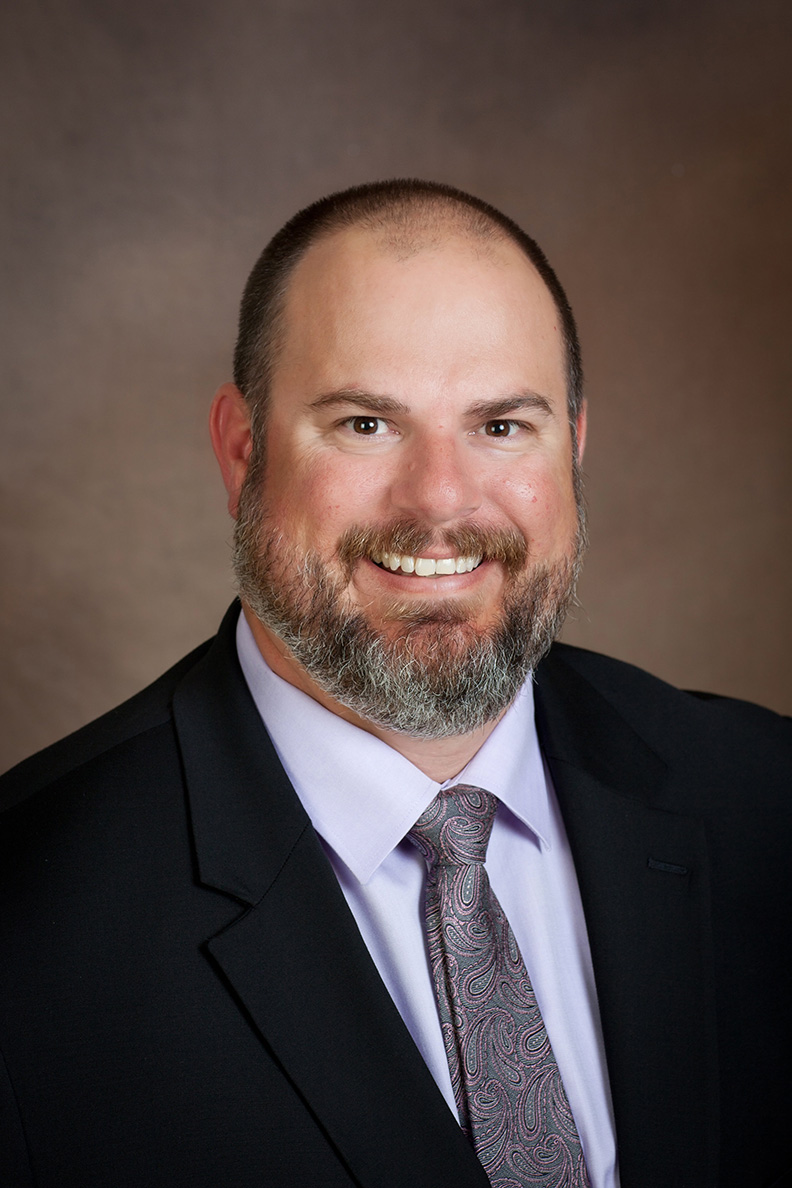 “We just couldn’t figure out the way to communicate to our members and communities to help them understand the value of the project and what we could do for them. It spurred me reaching out to Conexon to see what resources were available.”

“Conexon has helped us so much with our registration process,” Logan said. “We used to have the ‘Slinkie effect’ when we’d open a zone – we’d get a ton of applications at one time and we’d work through all of those, and then we’d just wait until another zone opened. But, after working with Conexon and learning how to get in front of these areas months in advance, we’ve been able to smooth out our construction curve. It's helped us stay consistent and keep us moving at a strong, steady pace.”

When RURALBAND started its FTTH project, its original goal was to build 1,300 miles of fiber to more than 10,000 homes, connecting the entire PGEC service territory. However, as additional state and federal funding opportunities became available, the co-op decided to expand its project to provide universal coverage in three counties, now planning for over 2,000 miles of fiber and reaching more than 20,000 homes and businesses.

RURALBAND was also the first co-op in Virginia given the opportunity to partner with Dominion Energy for an overbuild that would leverage Dominion’s infrastructure to distribute fiber to the home to additional areas in Virginia. The partnership required a unique marketing plan. “It was a collaboration not only between PGEC, RURALBAND and Conexon, but also a partnership between Dominion and RURALBAND,” Logan explained. “We had to to make sure the messaging was right. Dominion was providing the infrastructure, but we were leasing that infrastructure to run the internet service to homes.”

As RURALBAND continues to build on- and off-system, Logan said the co-op will continue working with Conexon’s marketing team to further increase take rates and brand recognition.

“Conexon’s mission in providing internet service to rural areas is more than just the construction build. It’s informing these communities and members about what fiber can do,” Logan said. “Conexon saw the value in providing a marketing service, a benefit our co-op needed badly, and I thank them for that.” 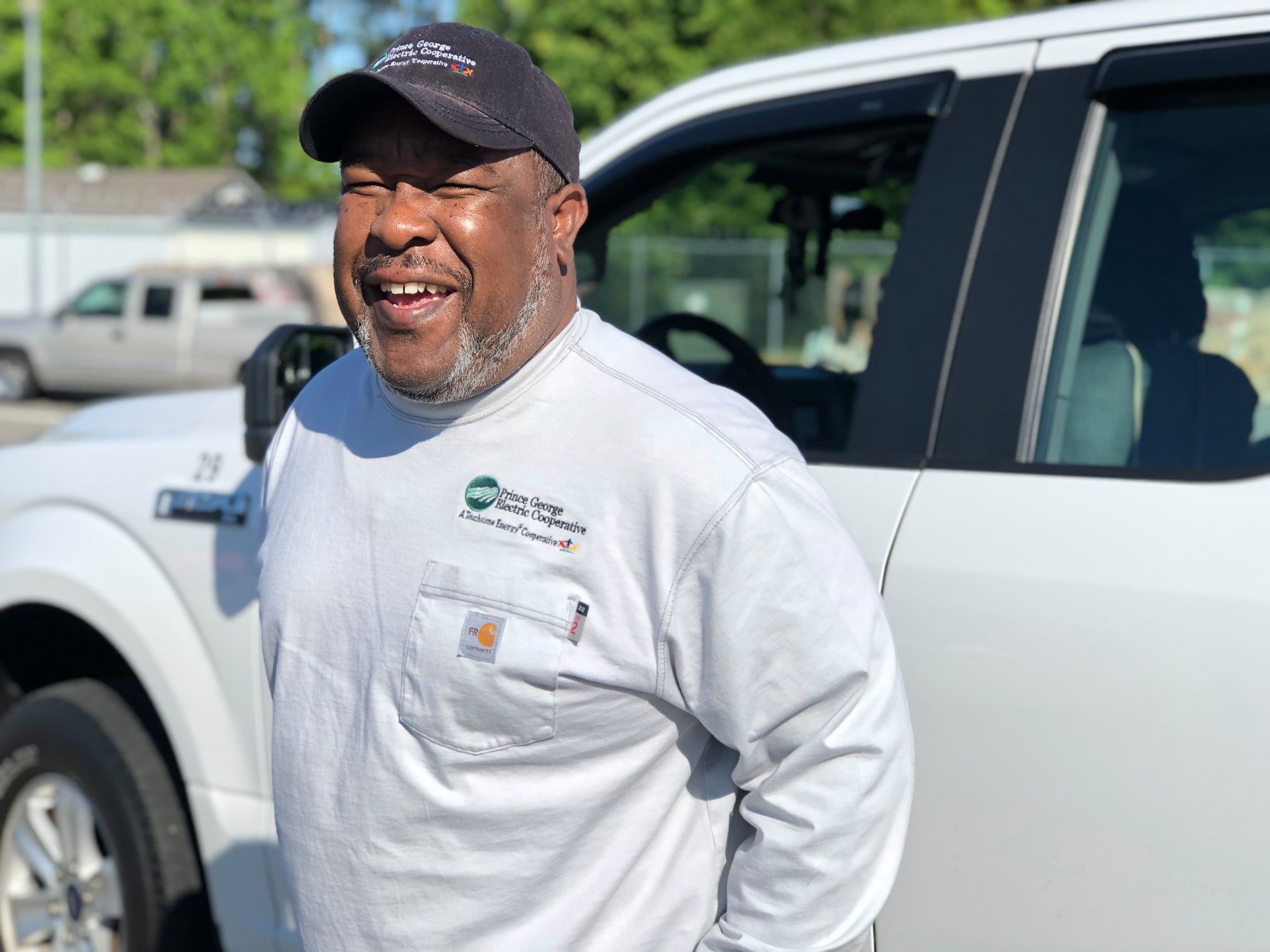 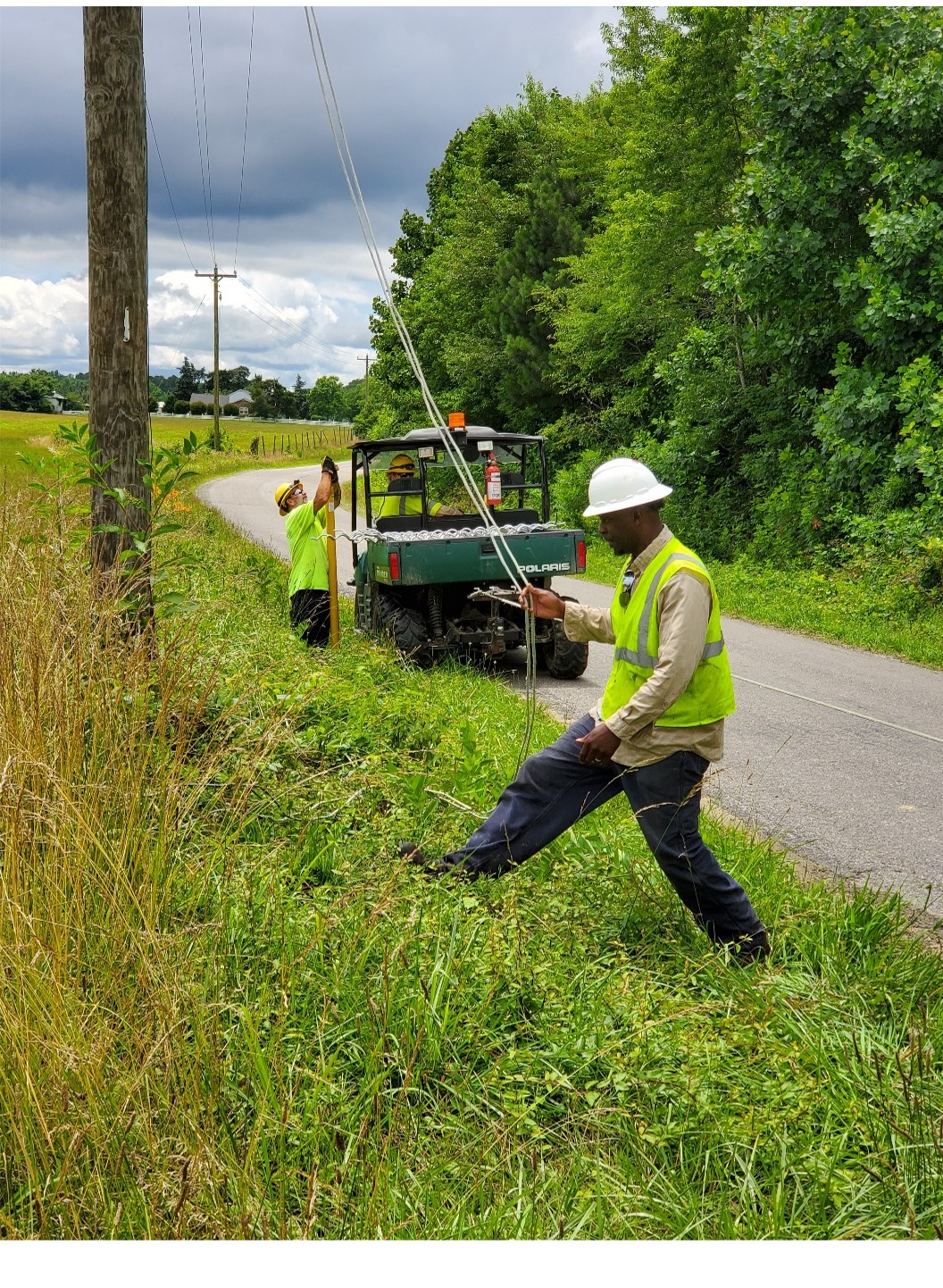