Savannah, Mo.-based United Electric Cooperative has big aspirations – delivering a fiber-to-the-home network to serve its membership and others in desperate need of the educational, economic development, and overall quality of life benefits broadband provides. Through its subsidiary, United Fiber, the co-op is today delivering on those aspirations, with a profitable broadband business that is actually subsidizing the electric side.

More mature in its fiber planning and deployment than many co-ops, United has, since 2011, built over 1,500 miles of fiber and currently serves over 10,000 broadband subscribers. The accomplishment is all the more impressive given that United has only 7,500 co-op members and at 2.5 meters per mile, the lowest density of any co-op in the country deploying fiber-to-the-home.

One key factor for its success and speed was United’s participation in the Conexon-led cooperative consortium in the 2018 CAF II auction. Conexon’s expertise in funding and navigating the regulatory environment helped the co-op secure $20 million, a boon that enabled it to turn cash flow positive faster than expected and build out of territory in more dense areas to bring in the revenues necessary to build to 100% of its rural members. 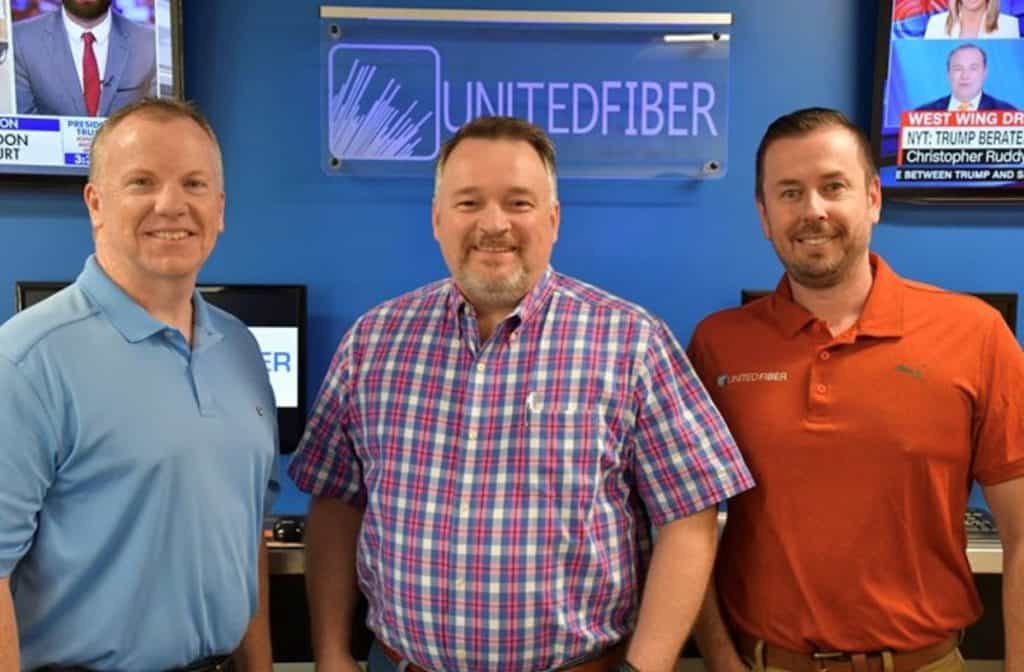 “United Fiber won a significant amount in the CAF II auction. This was made possible by hard work, strategy and choosing the right partners.

We would not have been successful without the help of the Rural Electric Consortium and Conexon. Working together provided United with the expertise to successfully navigate the auction and win over $20 million. This money will change lives in northwest Missouri!”

“The $20 million we were awarded has made a huge difference in our buildout, giving us the opportunity to build out our high-cost areas. We would have struggled to do so without it.”