Virginia’s Prince George Electric Cooperative (PGEC) may not have been the earliest contender in the co-op-driven broadband movement, but it certainly holds a distinction – the first electric co-op in the state to connect a subscriber on a fiber-to-the-home (FTTH) network.

The board and leadership team of PGEC began exploring the idea of broadband – what CEO Casey Logan refers to as the “fourth utility” – in 2016, then launching a pilot and connecting its first customer in 2017. The co-op’s subsequent broadband commitment was tremendous – a $25 to $30 million investment to deploy 1,300 miles of fiber supporting five counties, and 20,000 customers, both members and non-members.

The FTTH project, expected to take 10 or more years, was underway when Logan heard about Conexon’s Rural Electric Cooperative Consortium – co-ops banding together to bid in the Connect America Fund (CAF) II auction on territories to provide gigabit networks in their communities. He made a phone call to Conexon Partners Randy Klindt and Jonathan Chambers, and in short order, signed on with the consortium. Prince George Electric was ultimately awarded $15.4 million, funding that allowed PGEC to ramp its deployment, shorten its timeline by nearly half, and break-even in under three years versus the original projections of nine-to-10 years.

“It was obvious from the first call how knowledgeable Jonathan was about the ins and outs of the auction, and the expertise on Conexon’s staff was clear,” Logan said. “It was a no-brainer to join the consortium and we were very successful. 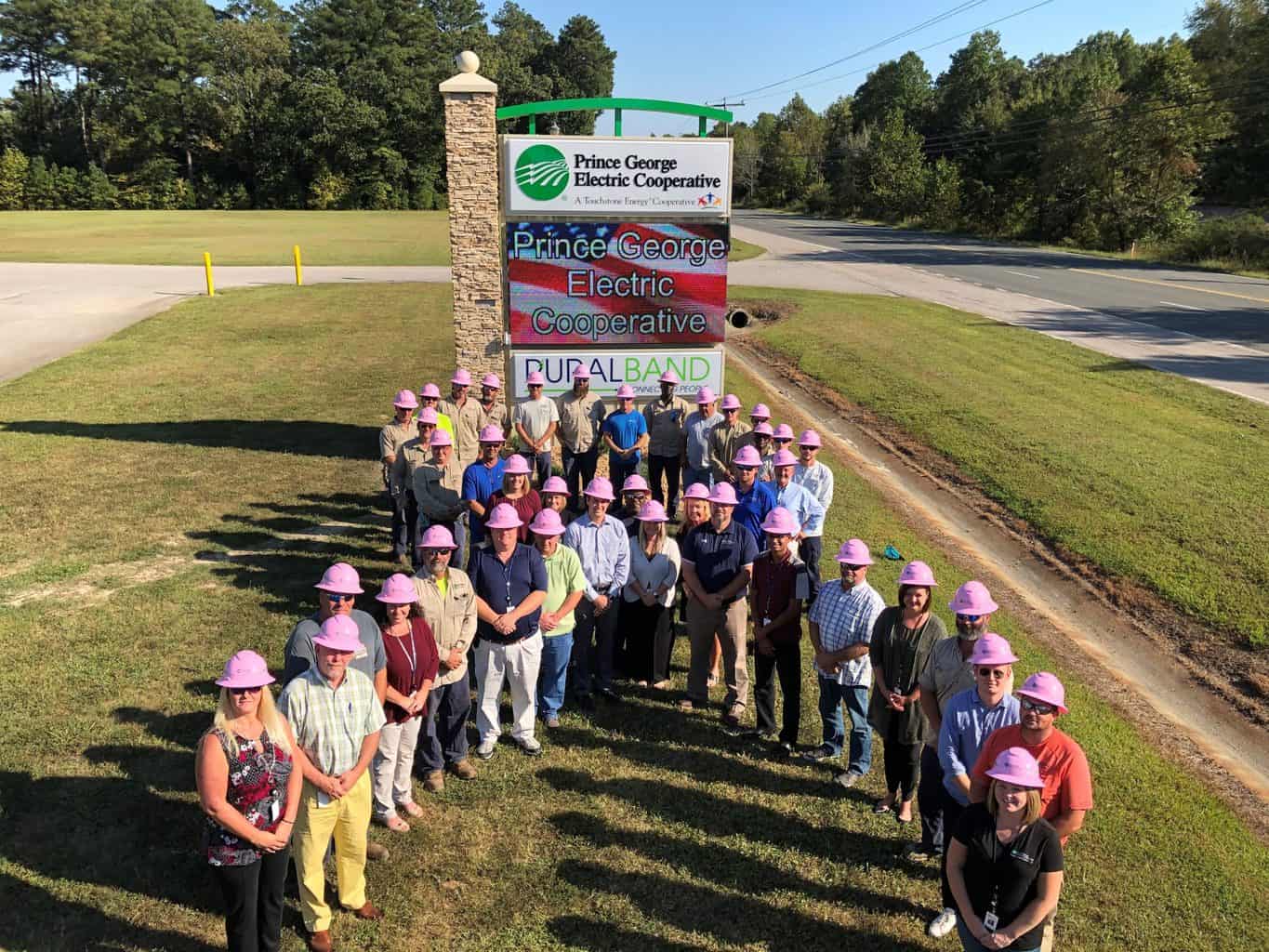 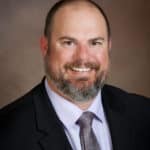 Since Conexon’s CAF II success, other consultants are coming out of the woodwork saying they can help us with the upcoming Rural Digital Opportunity Fund (RDOF), but we’re staying with Conexon, joining its consortium again. We know they have the knowledge and understanding of the bidding structure and the experience to be successful.”