It’s all about Pedal to the Metal in year three of OzarksGo’s six-year broadband project, as the co-op continues to outpace and out-perform competitors. The OzarksGo broadband network was launched under the leadership of Conexon Partner Randy Klindt, a member of the OzarksGo team in 2016. With an initial build-out in its densest, most competitive areas, the co-op experienced incredible success in Phase I. That success has only continued as the co-op passes the half-way point of its planned 7,500-mile deployment. OzarksGo connected more than 7,500 members in 2019 and is approaching 15,000 subscribers.

With Conexon’s help, OzarksGo substantially strengthened its financial position, winning a CAF II award of $23 million, which positioned the co-op to operate without subsidies from the electric side and break-even in year three versus year five. 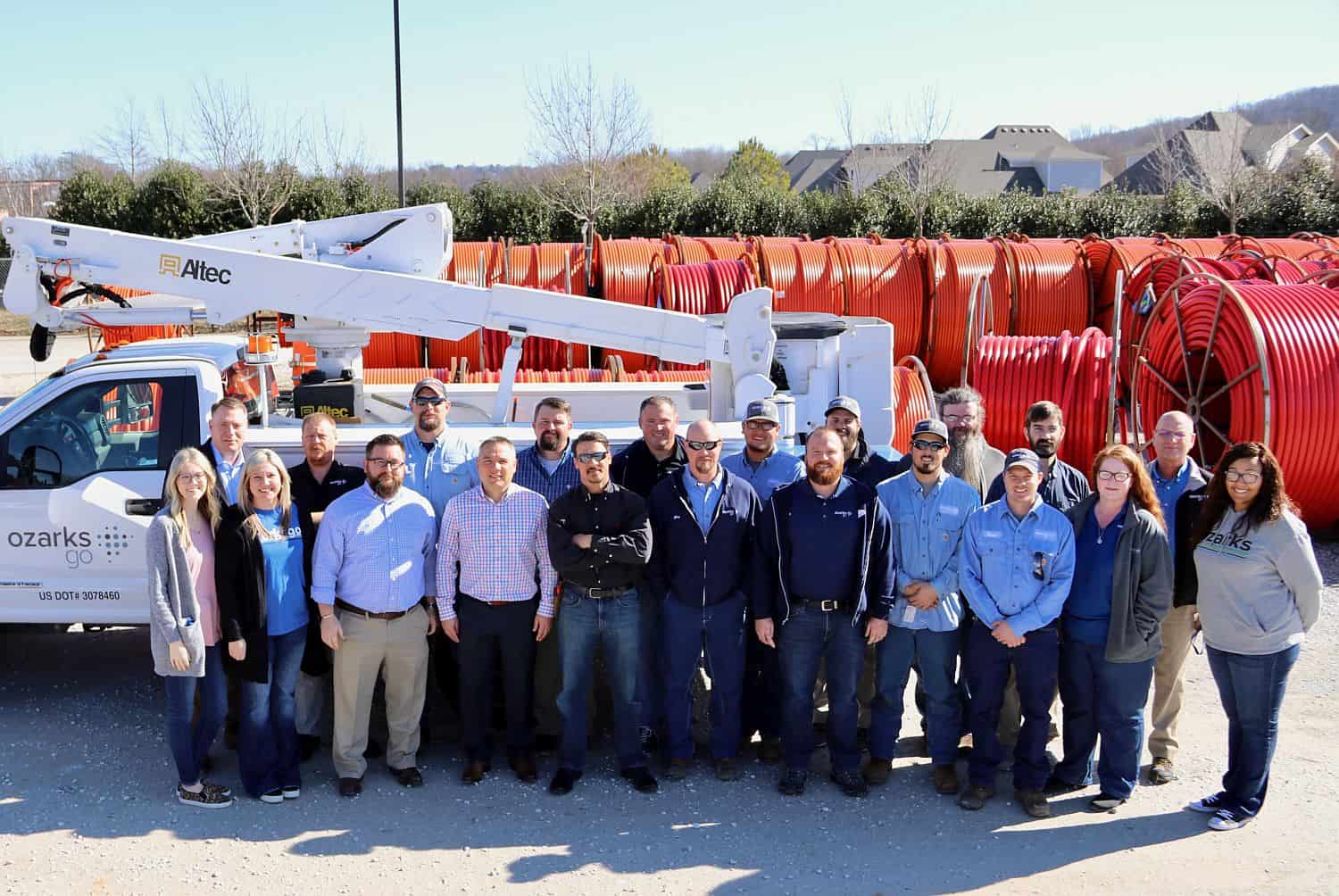 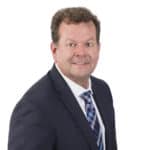 "As a co-op, we’re committed to ensuring our members and communities have access to all of the societal, education and economic benefits that world-class broadband delivers, backed by our cooperative commitment to make lives better,” said Mitchell Johnson, Ozarks Electric Cooperative president and CEO. “Conexon’s expertise and support have made a tremendous difference in our ability to do that. Randy and Jonathan have been valuable partners and instrumental to our success."

"The most valuable part of our relationship with Conexon is what the team brings to the table in funding expertise,” said Steve Bandy, General Manager, OzarksGo “Working with Jonathan and the team of attorneys was incredible. They helped us know what was going on, what we needed to do and everything related to our financial model to secure the federal funding. We were very successful."