When Otsego CEO Tim Johnson started his job in 2016, he walked into a partially formed broadband deployment plan and incomplete partnership discussions with a local telecommunications provider and local economic development body.

The plans faltered a few short weeks ahead of an application deadline for broadband funding from the state of New York. Conexon Partners Jonathan Chambers and Randy Klindt stepped in to deliver an in-depth broadband model and subsequently, a well-produced application that won the co-op nearly $4 million in OEC’s first bid for New York funding awards. Following that, in the next and final bid for NY Funding awards, the co-op won $5.9 million more funds from the state and another $4 million in federal CAF II funds. All told, with Conexon’s help, Otsego has received $14 million in funding. 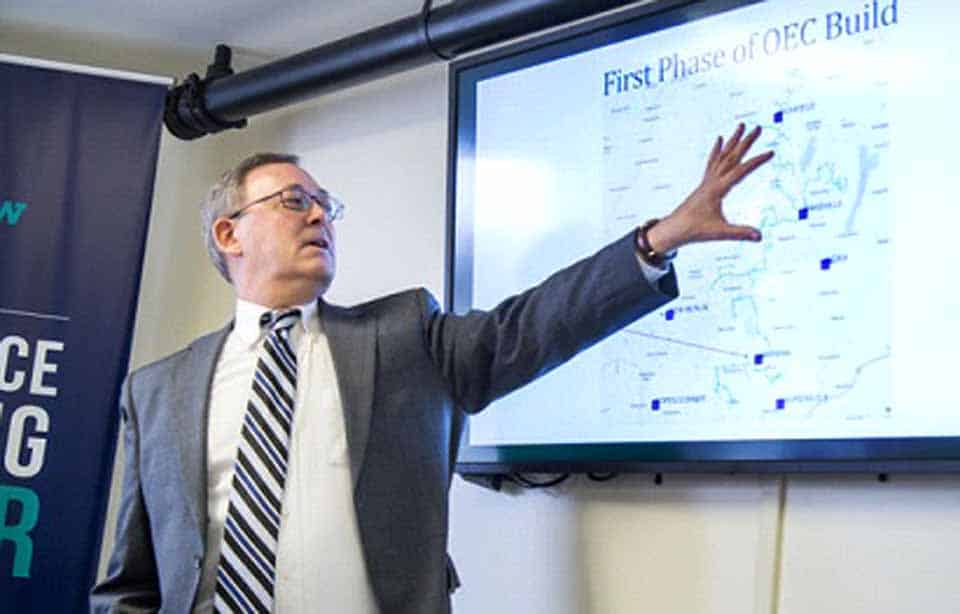 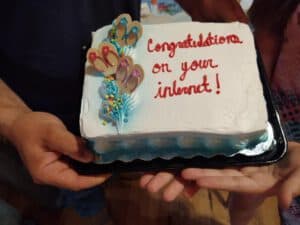 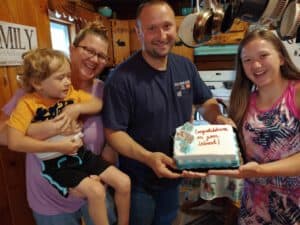 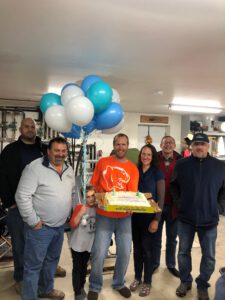 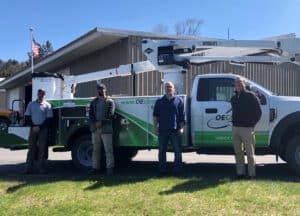 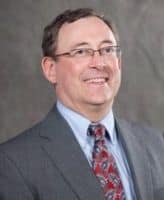 “Jon explained to us the advantages of being a rural coop and pole owner,”

“He was an expert in where the funding was and how it would be distributed. His experience was invaluable. Ultimately Conexon hit a home run in designing our bids.”