When Midwest Energy & Communications (MEC) decided in 2013 to incorporate a robust fiber-optic network across its electric distribution grid infrastructure for advanced utility communications, it opened the door to deliver a much-needed broadband solution for its customers in rural southern Michigan and northern Indiana and Ohio. At the direction of the cooperative’s board of directors, MEC implemented a plan in 2015 to deploy fiber-to-the-home internet to its 35,000 customers, and today has more than 11,000 active subscribers and 2,000 miles of fiber constructed.

The early years were challenging as the MEC team learned how to build and operate an entirely new business, but the biggest hurdles were in the policy and regulatory arenas. MEC levered an existing relationship it had with Jonathan Chambers, and engaged with Conexon for assistance. Sharing a passion for closing the Digital Divide for rural Americans, Conexon not only met MEC’s policy and regulatory needs but encouraged the co-op to join the Conexon-led bidding consortium for CAF II - a decision that ultimately secured $5.2 million for MEC. 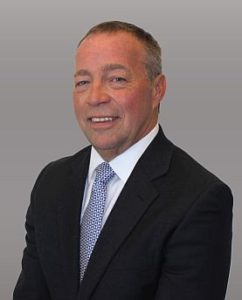 "Conexon was instrumental in developing and implementing a successful strategy that helped us secure funding through the CAF II auction process."

“Not only does this support enable us to hit key financial targets, we can now reach new markets and customers while doing our part to help close the rural/urban digital divide that exists in our country.  We look forward to continuing our partnership with Conexon in the upcoming Rural Digital Opportunity Fund in 2020!" 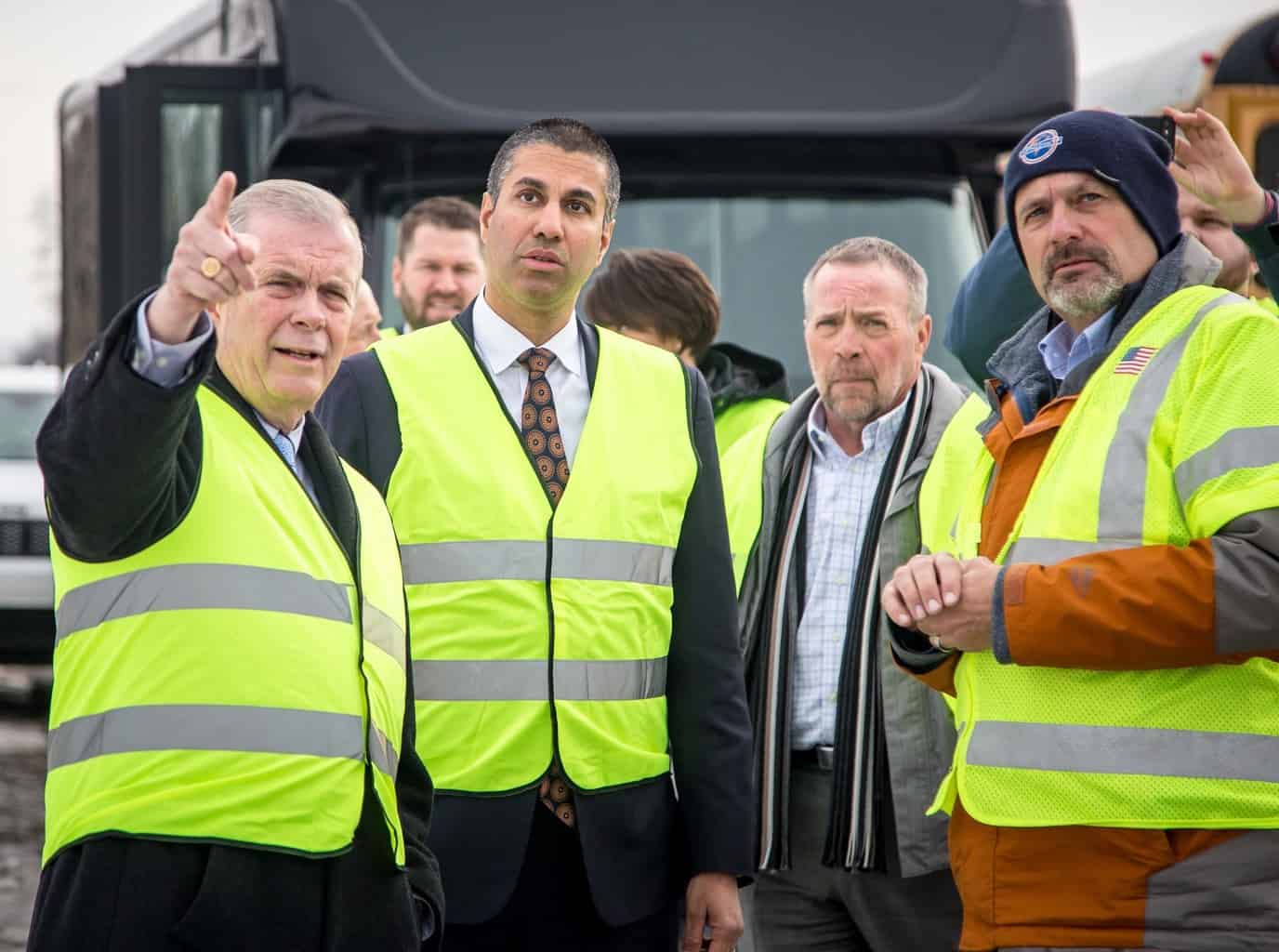