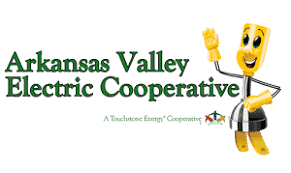 Arkansas Valley Electric Cooperative’s broadband subsidiary, Wave Rural Connect, is fully immersed in its broadband deployment – ensuring those in rural Oklahoma and Arkansas have the same caliber of broadband that their city counterparts have. Wave signed up its first subscribers in summer 2019 and continues to gain traction every day, with an on-time construction deployment and a goal of providing ever-faster service to customers who sign up. By year-end 2019, the co-op was finishing up construction in the first phase of the project with more than 600 miles of fiber in place, 1,000 subscribers signed up, and over 500 with active service.

Arkansas Valley was a member of the Conexon-led CAF II bidding consortium and ultimately was awarded nearly $5 million, federal funds that are helping the co-op achieve its goal of minimizing the debt for the broadband buildout. 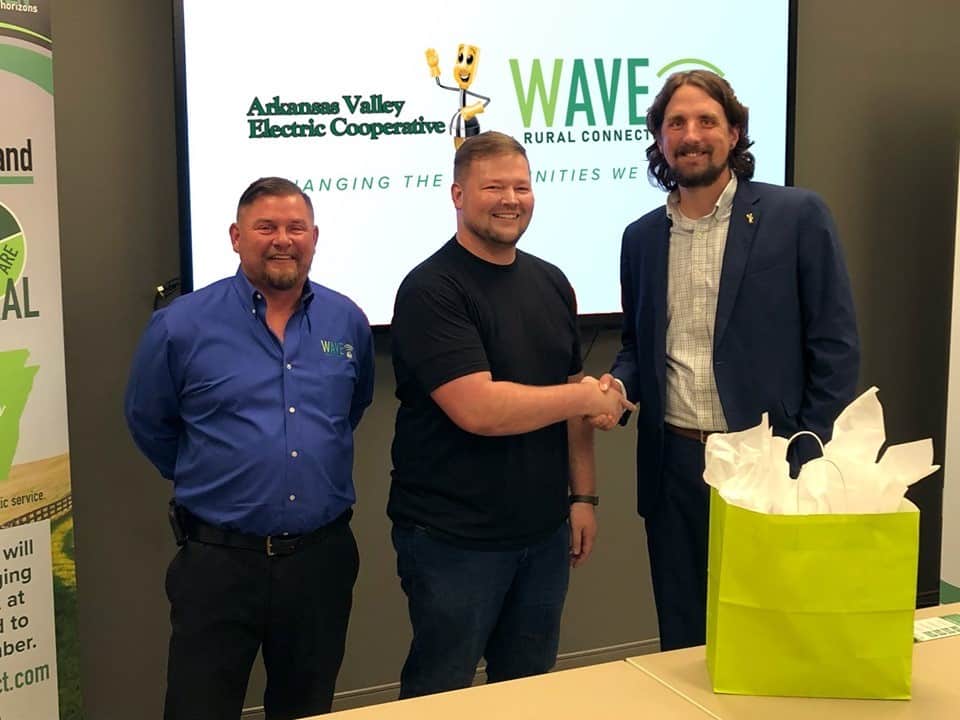 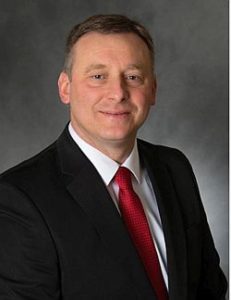 “I have been more than pleased to see how well the first phase of our fiber buildout has gone and the results we have witnessed.”

“The ultimate reward is seeing the pure joy from our members when we bring Wave fiber services into their homes. It is the type of fulfillment that makes you realize what kind of difference we are making, and that’s what being a cooperative is all about. 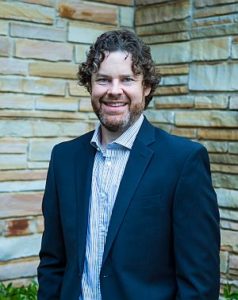 “The CAF II funding had a significant cash flow impact.”

“It means less borrowing for the project, which is helpful for the cooperative from an equity perspective.”