Connect model offers Central Georgia EMC the best of both worlds: The benefits of ownership without the day-to-day work of operations

We all know Georgia is home to the best peaches – along with good old-fashioned Southern hospitality that creates a sense of community. That community spirit is serving central Georgians especially well these days, as Central Georgia EMC commits to bringing broadband internet service to the 60,000 middle Georgia homes and businesses it serves as quickly as possible.

Central Georgia EMC began exploring options for high-speed internet service two years before the pandemic boosted the demand for it.  With a business plan in hand, the EMC got to work doing its research. After talks with eight service providers and a wireless technology pilot that never took off, the decision became obvious: fiber to the premise would bring their members high quality service for the long term.

Then a bit of serendipity helped move the project forward when Monroe County decided to commit public funds to help accelerate broadband deployment. Central Georgia EMC serves much of Monroe County, with the remaining portion covered by Southern Rivers Energy. The two co-ops joined hands during the county’s RFP process and agreed to work together to deliver a comprehensive solution for Monroe County, buoyed by $1.3 million in county funds.

Central Georgia EMC and Southern Rivers Energy are teaming up with Conexon Connect to launch and deploy a 6,890-mile fiber-to-the-home (FTTH) network that will stretch across Monroe County. They announced their plans at a joint announcement at Georgia’s State Capitol in February 2021, and the news spread fast. For its part, Central Georgia EMC will deploy a 5,300-mile, $135 million network to serve its members.

“It wasn’t long before our phones started to ring,” said Herschel Arant, Senior Vice President of Energy Supply and External Services at Central Georgia EMC. “When other middle Georgia counties heard about the plans we’d made with Monroe, they wanted to learn more about how we could work with them.” Arant and his team met with five counties for conversations about how public funding could help speed up deployment of the network.

“We showed them our schedule for deploying across the region, and we explained how local funding could help us get to their community sooner,” Arant said. All five of the counties have agreed to help fund the deployment, and Arant is now in conversations with other central Georgia counties that are eager to help bring high-speed internet service to their members.

Initially reluctant to take on the capital expense of building the fiber network, Arant first worked with Conexon on an investor model that called for a third party to build the fiber network. But in January 2021, Conexon suggested a change to the business model that would allow the EMC to own the network, leasing it to Conexon Connect to operate the broadband service. Arant said the cooperative wanted to be certain it had thoroughly considered whether it might work for Georgia Central EMC to build and own the network itself. 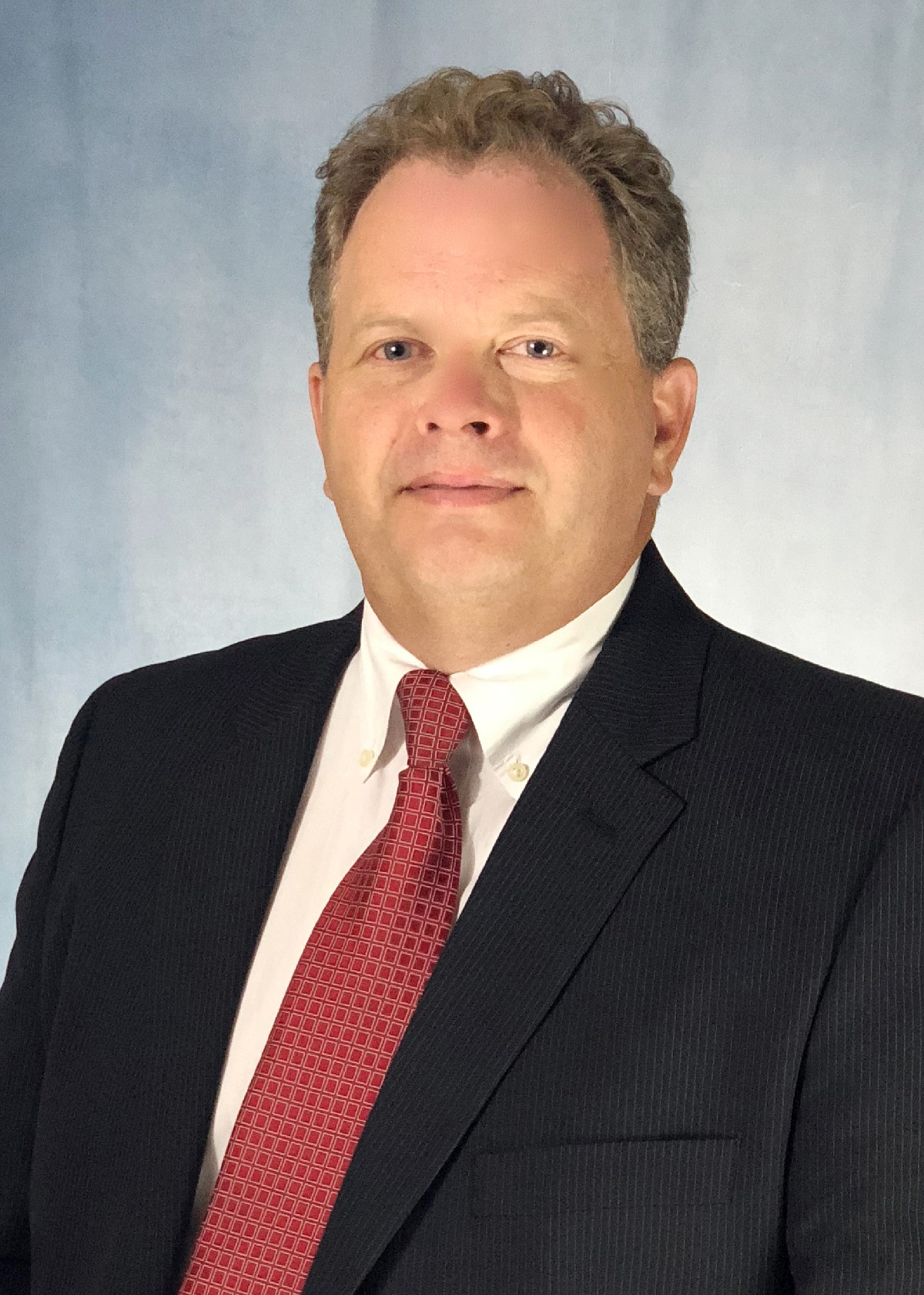 “After careful analysis with Conexon, we were able to see our way forward in capitalizing the fiber build and leasing the fiber to Conexon Connect to be the internet service provider (ISP),” he said. “We’re good at building, owning and maintaining linear infrastructure. Being an ISP is a whole other ballgame, but that’s where Conexon has expertise. We’ll build and own the fiber and Connect will light it and deliver the service.”

“After careful analysis with Conexon, we were able to see our way forward in capitalizing the fiber build and leasing the fiber to Conexon Connect to be the internet service provider (ISP),” he said. “We’re good at building, owning and maintaining linear infrastructure. Being an ISP is a whole other ballgame, but that’s where Conexon has expertise. We’ll build and own the fiber and Connect will light it and deliver the service.”

With Conexon Connect as the ISP, everybody wins. Membership gets the broadband they need, and the co-op gets fiber infrastructure for its own use, which will improve their ability to control their network and implement technology they could not use without broadband.

“It feels like having our cake and eating it, too,” Arant said. And they will start serving it up soon. Members in Juliette Commons, Forsyth Landing, Adamsville Park, Chriswood, Bellewood and surrounding areas of Monroe County will be connected by Thanksgiving 2021. The entire project, which spans 14 counties, will be complete within four years. 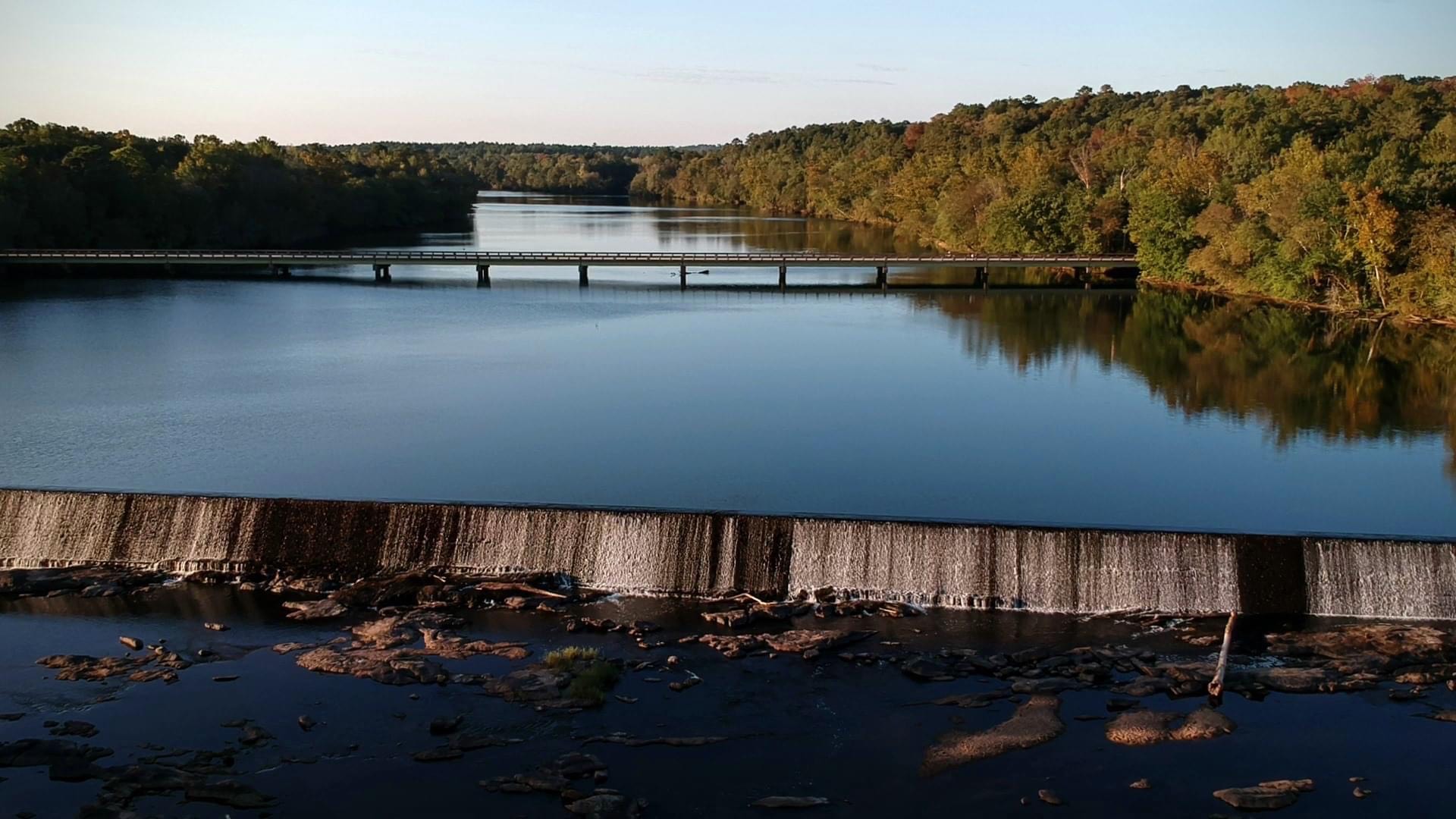