The partnership between Conexon and Central Georgia EMC started as a wish list. After pursuing broadband paths with other providers for more than a year, the large electric co-op recognized its leaders were looking for “more of a true partnership” for fiber broadband.

Lack of high-speed connectivity had been a problem in the service territory for years, with about 40 percent of the co-op’s 60,000 members unserved or underserved. Even CGEMC’s own employees suffered: One key employee had to go down to the end of his driveway to make cell phone calls when working from home, President & CEO George Weaver recounted.

CGEMC knew broadband internet was the solution but wasn’t ready to become the solution provider and undertake the financial and operational responsibilities of deploying and managing a fiber network. Instead, the CGEMC team reconnected with Conexon and presented a wish list of what they were looking for as a partner.

Conexon took the co-op’s wish list seriously and returned with the beginning of a new model for building broadband that checked nearly all the boxes to fulfill the role CGEMC wanted in a partner.

“We marched forward over the next year, helping to develop the Connect model alongside Conexon as it came to fruition,” Weaver said. “Once we got our Board up to speed, there was no question it was going to be a unanimous vote. We had done the research; we had the right partner to move forward, and here we are today.”

While CGEMC was the first along the journey, many more came after that, especial­ly in Georgia. It has been a broadband movement throughout the state, advanced by Conexon’s novel Connect model.

The Connect model allows rural electric cooperatives to make a capital investment for members to own the fiber network and lease the fiber back to Conexon Connect to operate and manage the network as the internet service provider.

Today, the co-op has more than 6,000 members connected to world-class fiber broadband, and take rates are soaring over 40 percent, even approaching 60 percent in some areas within months of opening. 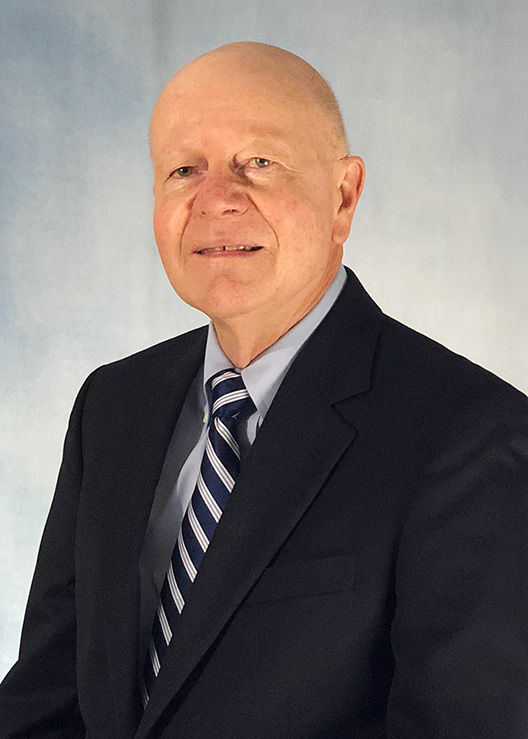