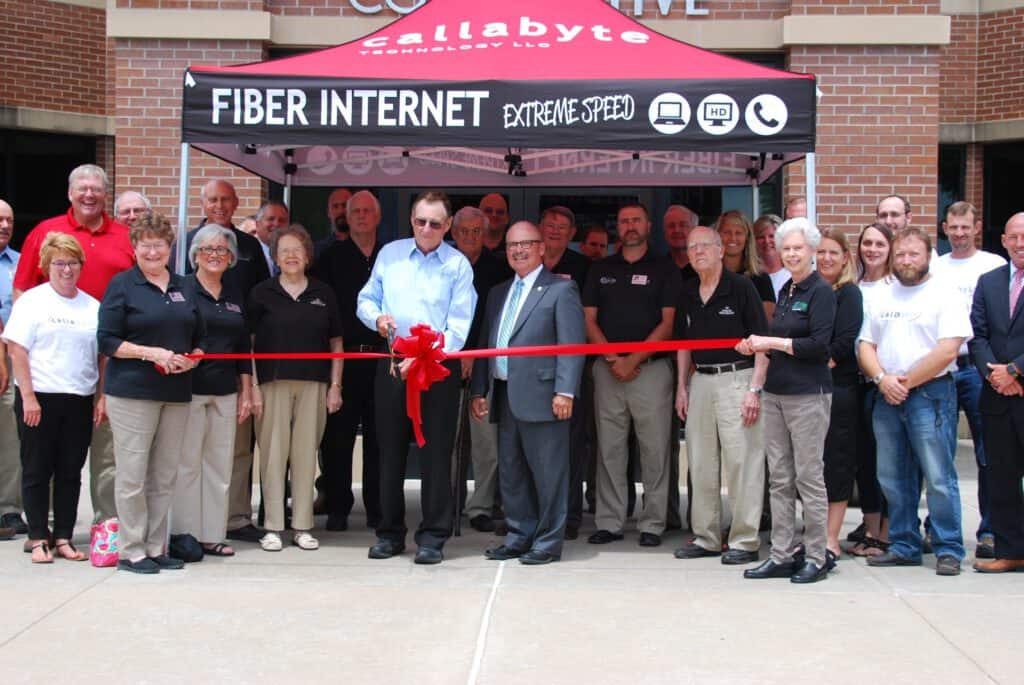 It didn’t take long to prove the need for broadband in Callaway Electric Cooperative’s rural Missouri territory – just about one day.

“We went into a subdivision with 50 homes and signed up 45 subscribers,” recalls Callaway Electric CEO Tom Howard, of the 2015 pilot the co-op conducted with a local telephone cooperative partner. “It was a great success. And over time we’ve held our own, even in areas of great competition, and done well.”

Today, Callaway Electric is 1,000 miles into its 2,200-mile deployment, with more than 5,000 subscribers. The co-op’s wholly-owned broadband entity, Callabyte Technology, offers a triple play of internet, TV and phone, averaging a 32% take rate overall, with an astonishing 97.8% for internet alone.

Callaway’s broadband journey began in 2015 after several years of the management team and board of directors exploring ideas to jumpstart growth for the electric side. Severely impacted by the 2008 recession, the co-op’s rural communities were still struggling years later with stagnant or declining population and loss of businesses.

“In 2008, Callaway had 13,000 members,” Howard says. “In 2012, we had that same number, or fewer, so we spent a lot of time working with our board trying to figure out positive growth actions we could take for the co-op. We landed on broadband. Our conclusion was that whether families with school-age kids, someone running a business, or an individual wanting to bring industry or manufacturing to our area, people were not going to move to the area without high-speed broadband.”

By 2016, with around 200 subscribers connected, Callaway bought out its partner, gaining total control of Callabyte Technology with a goal of delivering to its growing base of subscribers the same commitment electric members had come to expect.

“If, as an electric co-op, you attach your name to a service, the expectation of your members is that you’ll provide the same level of service that you provide for electric,” Howard says.

With no staff or in-house fiber expertise, Callabyte turned to Conexon, specifically Partner Randy Klindt, known for his expertise and leadership in the build-out of neighboring Co-Mo Connect’s fiber-to-the-home (FTTH) network. As a first step, the Conexon team delivered a feasibility plan containing sufficient breadth and depth of detail and projections to serve as the primary documentation Howard used to secure support and commitment from the co-op’s board and bank.

“Conexon was a solid business partner from day one,” Howard says. “The feasibility study and business plan they put together did a great job of putting economics and a timeline behind building a network, telling us what we could expect in terms of take rates, and how we could reach our entire membership in areas with and without competition.” 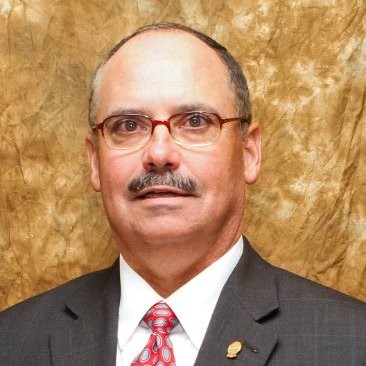 “When you have competition and you also have a Jonathan Chambers who shares with you how your competition views things, what’s important to them and the rules they play by, that begins to change some of the business decisions you make and you get a lot better at your business. Even if you have a lot of competition, you can win.”

Howard considers receiving the board approval and funding approval from the bank as among the earliest of the project’s milestones, given the financial impact to the cooperative – a potential $50 million project for a cooperative with an $80 million utility plant accumulated over 80 years.

With that approval, the co-op aggressively launched its four-year project to reach all its members, and build in neighboring communities dissatisfied with their current providers. Callabyte Technology has minimal dedicated staff, instead choosing to leverage electric co-op employees who allocate time to support the fiber side. Callabyte has depended on Conexon’s team for its expertise in technical and other areas. In 2018, as part of the Rural Electric Cooperative Consortium, it was awarded $2.1 million in the Connect America Fund (CAF) II auction.

“The Conexon team brings us a knowledge that we don’t have the manpower or really the need to know,” Howard says. “Randy of course built the first system in the Missouri, so if we have an operational or technical question, a conversation with him is invaluable. And in regulatory issues, Jonathan has a depth of knowledge that I don’t believe anyone else in America has.”

Howard describes the co-op’s broadband journey as learning on the go, with a few “hard knocks”— significant financial overages in make-ready work, fierce competition in some areas, overcoming member concerns about rate increases and preparing a staff to succeed in an entirely new business. But efforts are paying off as the team sees optimistic indicators of growth in its territory and the benefits to members old and young. The team consistently asks one question, Howard says, that keeps it on course.

“We have asked ourselves several times why we were in the business,” he says. “And the answer was and is, we want to ensure high-speed, high-quality broadband is available to all of our members and help our communities grow.”